Networking to Promote the Rights and Well-Being of Children Worldwide

BUILDING THE "ALL FOR CHILDREN" MOVEMENT TOGETHER WITH PARTNERS AROUND THE WORLD.

"Every child born comes with a message that God has not yet despaired of humankind.”
Rabindranath Tagore
Poet 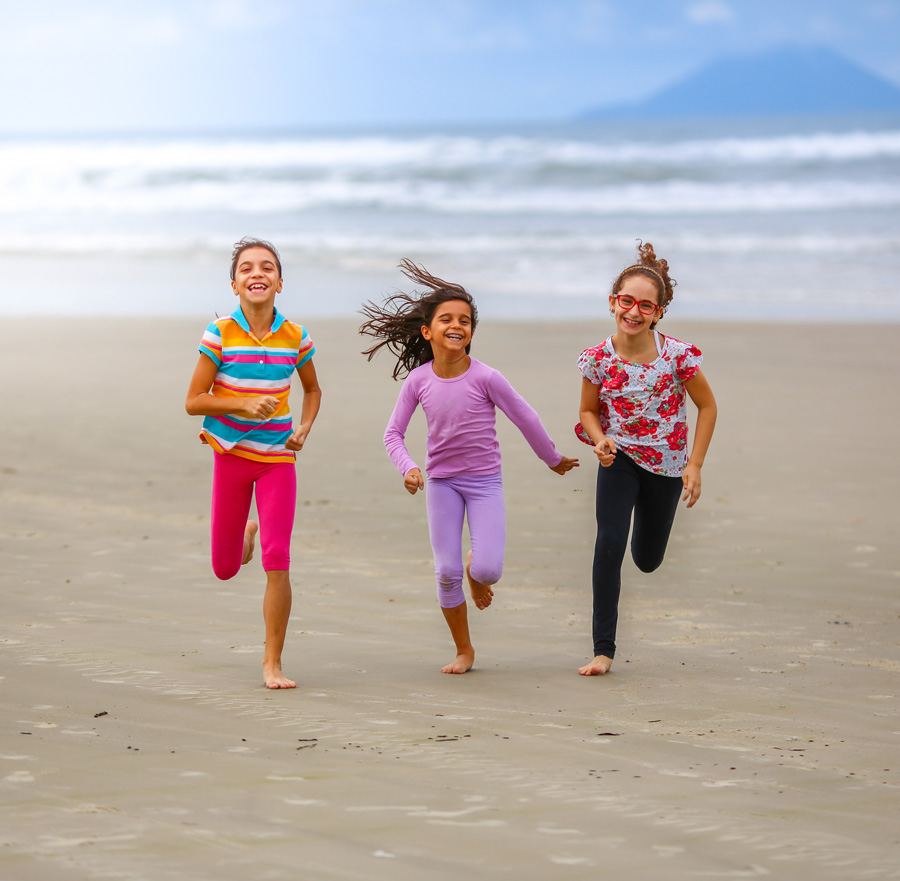 Arigatou International has been a part of the Child Rights Connect network for many years. In this framework, Arigatou International – Geneva co-convenes the Working Group on Children and Violence, together with World Vision International, bringing together more than 12 child-rights organizations and advocating for a focus on ending violence against children through the various human rights mechanisms.

In the year under review the Working Group initiated the development of research analysis to identify achievements, trends and gaps related to ending violence against children in the work of the Human Rights Council and the Committee on the Rights of the Child. This work will culminate in the development of an advocacy brief that will strengthen the advocacy efforts of the Working Group and contribute to monitoring the implementation of the Sustainable Development Goals and targets related to ending violence against children from a child rights perspective.

Arigatou International is a member of PaRD, the International Partnership on Religion and Sustainable Development. This platform brings together governmental and intergovernmental entities with diverse civil society organizations and faith-based organizations, to engage the social capital and capacities vested in diverse faith communities for sustainable development and humanitarian assistance in the spirit of the 2030 Agenda for Sustainable Development.

Arigatou International, represented by Maria Lucia Uribe, Director, Arigatou International – Geneva, is also a member of the PaRD Steering Group and an active participant in PaRD’s Sustaining Peace workstream, which focuses on SDG 16. The workstream’s efforts are centered on building the evidence base on the contributions of faith actors to peace.

Arigatou International places a special focus in its participation in PaRD on sharing its expertise on children’s participation and bringing forward the perspectives of children, while highlighting the necessity of preventing violence against children as a prerequisite to achieving the 2030 Sustainable Development Agenda.

Learn more about the engagement of Arigatou International in the Partnership 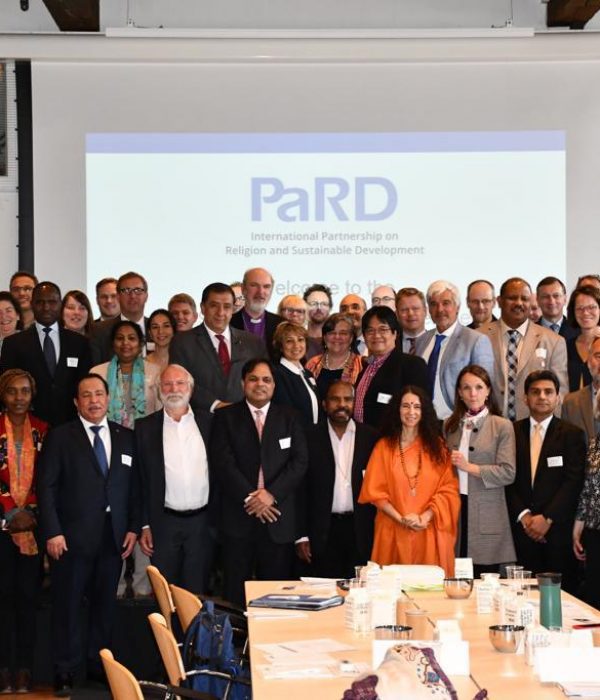 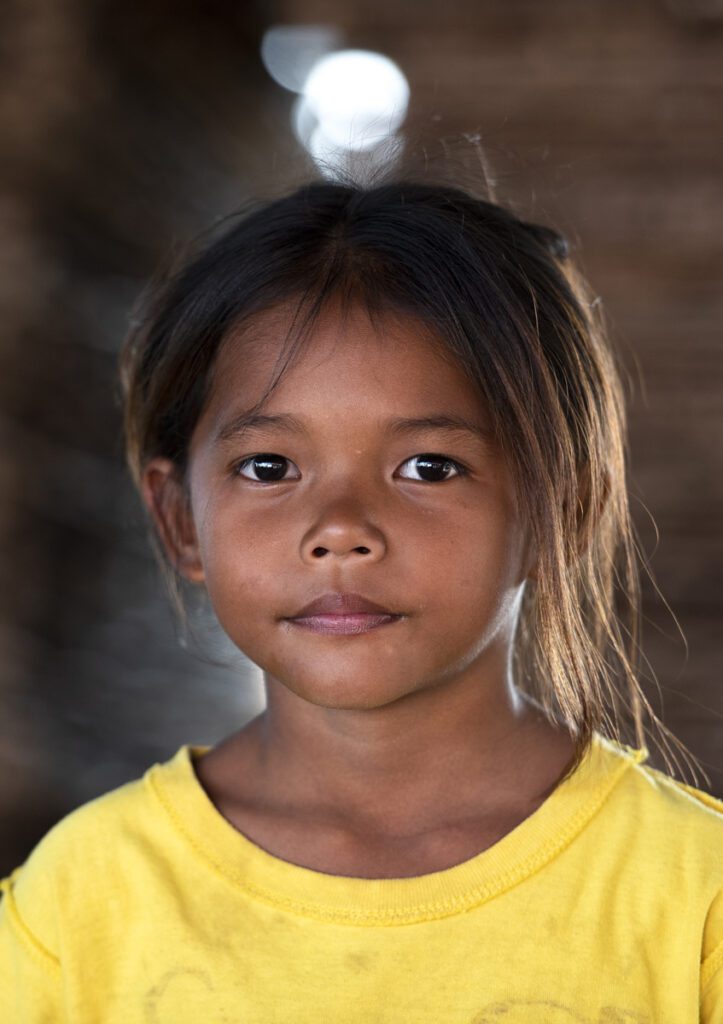 Faith Action for Children on the Move Coalition

In December 2019, the Coalition participated in the First Global Refugee Forum, pledging to enhance, among others, the capacity of local faith actors in at least 10 contexts to apply standards of child protection and safeguards (including the creation of safe spaces and specific support for at-risk groups including young and adolescent girls and children with disabilities) as well as to develop modules on spiritual support for caregivers and people of faith and faith-based organizations. This priority includes training these groups on how to provide faith-sensitive psychosocial support in line with the interfaith mental health and psychosocial support guidelines developed in conjunction with UNHCR, and to train aid actors on spiritual support and services available for children on the move.

The Forum came at the end of a tumultuous decade in which the number of refugees has risen to over 25 million people worldwide.

Learn About the Pledge
PREVIOUS

Next
Scroll to Top