The Value of Play and the Values Through Play, for Refugee Children 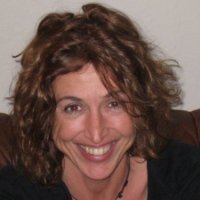 Playing in itself is valuable for all participating. But utilizing the situations and settings of playing for learning and social processes adds a valuable dimension– in fact, it adds both value and values.

This is particularly true for refugee children who are the innocent victims of violence, conflict, war, and displacement, and find themselves in reception, accommodation, refugee -or whatever name we give them- centers all over the world. Playing, for these children, is a valuable vehicle through which they find processes that lead them back to the normality of childhood.

Playing contributes to physical health, mental well-being, and social integration by creating “another space” within the refugee center; a safe environment in which a child can develop physically, emotionally and mentally. Playing releases tension, liberates, opens up creativity, builds relationships, creates conditions for relationships with others, and thus with oneself. But what is of particular importance to the refugee child is the return to a normal life, the power of action in the here and now, the sense of belonging to this community that plays, and therefore talk, creating a network of security and stability for the child.

What kind of play are we talking about though? How can we add value and values to children’s play?

“Everything that is approached in an inclusive, holistic and playful manner” (2014, Moving Together Promoting Psychosocial Well-being Through Sport and Physical Activity).

In refugee centers, where formal education is limited or unavailable, playing can act as a vehicle for learning. When it incorporates ethics and values it becomes a valuable tool to include and engage not only different ethnic groups but also children with disabilities or refugee girls, who may be deprived of other avenues for growth due to cultural beliefs or time-consuming chores. Games that are fair, engaging and entertaining contribute to the ethical development of the children. Let me remind you that according to Unesco’s “Fair play is defined as much more than playing with the rules. It incorporates the concepts of friendship, respect for others and always playing within the right spirit. Fair play is defined as a way of thinking, not just a way of behaving”. 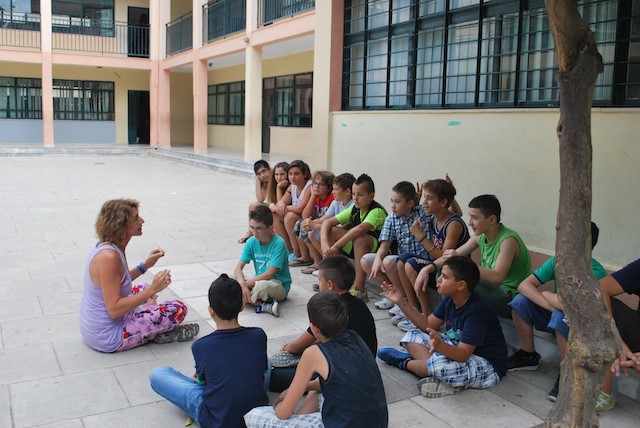