The Ethical Challenge of the Current Refugee Crisis in Europe 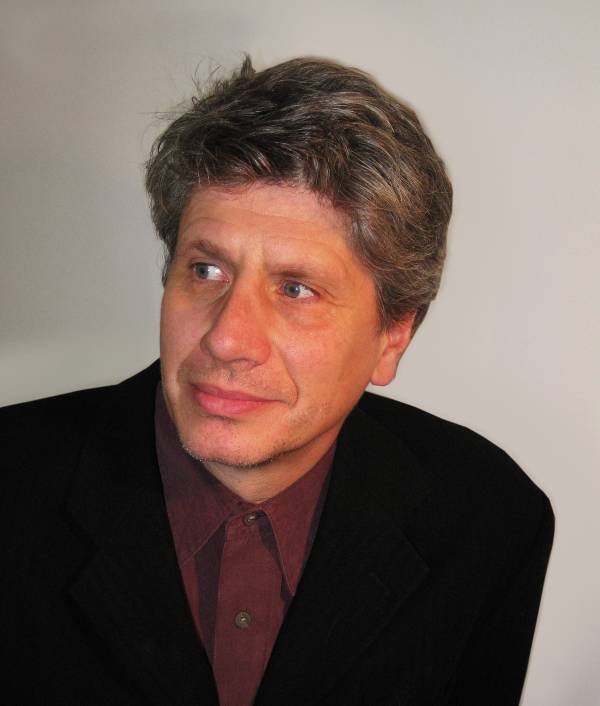 From July 6 to July 15,1938 more than 30 countries gathered in Évian-les-Bains in France to discuss the plight of German and Austrian Jews, and to look for solutions for a growing refugee problem. The Jews of Germany (and Austria) had been stripped of their basic human rights and were desperate to find safe havens. Multiple states had migration quotas in place but none (the Dominican Republic was willing to take refugees but for large sums of money) were willing to raise their quotas to take in these refugees. Reasons given were the aftermath of the Great Depression, unemployment, etc. Though many representatives were sympathetic to the plight of the Jewish refugees in their rhetoric, their message was clear: this is not our problem and we take no responsibility; all of this mixed into a lethal cocktail of fear, hatred and distrust.

It was not only at the international political level that the Jews found all doors shut at that time, and even increased violence towards the Jews of Europe did not necessarily evoke empathy. This was the time that the social sciences were emerging, especially in the USA. The results of hundreds of surveys in the USA can only make one concerned about the present European and Global refugee crisis.  A few months before Kristallnacht, the murderous pogrom of November, 1938, a national poll showed that no less than 58% of Americans agreed that Jews were at least partially responsible for their own persecution. Six months after this widely covered pogrom, another poll showed that only 21.2% of Americans thought their government should allow more Jews to immigrate. We don’t have poll figures for Europe, but they would have undoubtedly been fairly similar. Even Anne Frank refers to growing anti-Semitism (in 1944!). She writes:

Monday, May 22, 1944
Dearest Kitty,
To our great sorrow and dismay, we’ve heard that many people have changed their attitude towards us Jews. We’ve been told that anti-Semitism has cropped up in circles where once it would have been unthinkable.
This fact has affected us all very, very deeply.We now know the outcome of the failure to accept the desperate, fleeing Jews of Europe during the Second World War.

Europe is now faced with its gravest refugee crisis since that time, and Europe will once again be tested to see if fear, selfishness, hatred and distrust will once again reign or whether compassion, solidarity, empathy and a sense of responsibility will provide shelter and a safe haven for those who most need it. Thousands of volunteers across Europe have carried the torch of empathy and responsibility by helping refugees within, and sometimes beyond, their means. They are true heroes. But at the same time, more and more governments are taking the Evian route and finding excuses to turn away the most needy, using any excuse they can find. Less invoked with anti-Semitism this time around, the scourge of a century ago, but now infused with subtle and not so subtle Islamophobic sentiment. Like polls in the late 1930’s, the general public and unfortunately too many young people across Europe are shifting towards intolerant attitudes. Today’s refugees, like Anne Frank before them, are certainly not oblivious to these hostile attitudes.

Europe is clearly at a cross roads and will be tested not only in the next months but in the next years and decades to show its true character, and to let the new Europeans – the ones who will be helping to build the future of the this continent side by side with more established communities  – know they are welcome and that they too belong in a Europe that embraces diversity and works hard to help those most in need. Given the present tendencies towards intolerance, all of us will have a heightened responsibility to generate empathy and understanding for people who have turned to us to sometimes literally save them.