Transforming Communities by Bridging the Gap in El Salvador

Centro Bartolomé de Las Casas and Global Network of Religions of Children (GNRC) El Salvador have been pioneers in the implementation of the Learning to Live Together (LTLT) Programme since 2007 when the pilot process that led to the development of the LTLT manual was initiated.

Ten years later, and after engaging in a number of trainings and implementations in different areas of the country, the two organizations are joining forces again to work on Bridging the Gap, a two-year project funded by the Dutch Catholic Organization for Relief and Development Aid (Cordaid), that aims to strengthen the local and social fabric and youth leadership in at risk areas in El Salvador.

With that purpose in mind, in February 2017 a Facilitator Training Workshop was held in San Salvador to build capacities among local teachers and caregivers in the municipalities of Mejicanos and Apopa. A systematic implementation followed from March to July 2017. Fifteen LTLT sessions were held in formal and non-formal educational settings, benefiting 98 children between four and six years old, and 90 youth. Additionally, 45 adults were reached through the Ethics Education for Children Diploma.

To learn more about the outcomes of this project, we talked to Andrea Flores, Operational Coordinator of Bridging the Gap, who is also a trainer of the LTLT Programme, directs the monitoring and evaluation process in both locations, and has developed pedagogical tools to add-on the implementation.

One of the main issues that affect our children and youth is the extremely high levels of violence they live with. Because of the constant presence of gangs in these areas, each day they encounter murder, robbery, and extortions. That is the sad reality our children live in, keeping also in mind the issues of poverty, lack of work opportunities for their family members, and the high level of environmental pollution: waste accumulation by lack of containers, and contaminated water, among others. 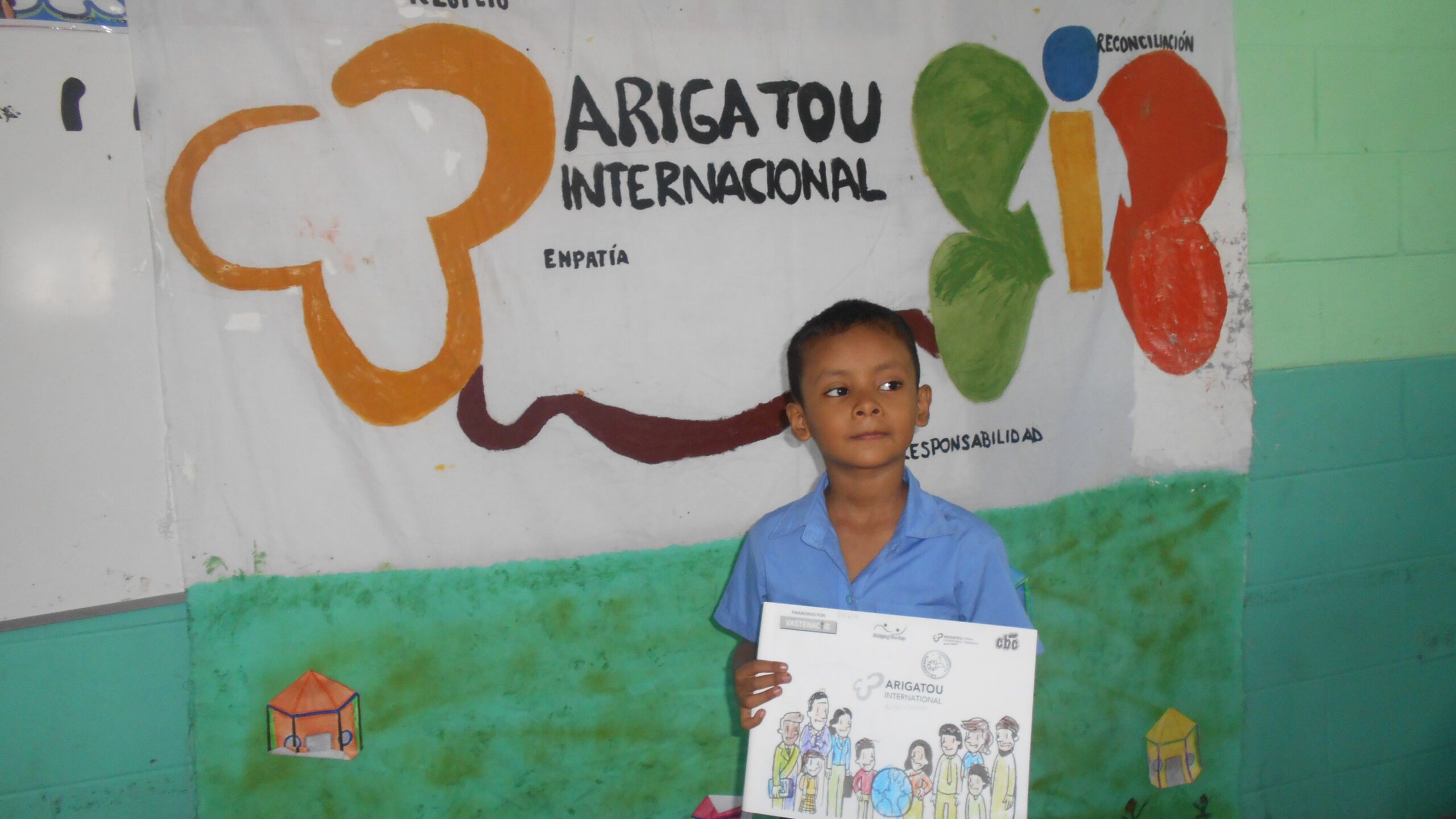 Part of the dream of implementing LTLT in these communities came from the issues these children and young people face. Our challenge was to counter gangs and violence, and teach children, youth and their families the importance of ethical values, building a more just and peaceful coexistence and learning to live together.

It was hard at the beginning with the youth, since we encountered difficult realities, but as the process advanced, they started to understand the thematic better, with activities like “Putting myself in another’s shoes”, and “The story of Bobby”, among other themes and methodologies that became more and more accepted by them. This was very uplifting. Moreover, other groups from these schools would ask us to implement the LTLT Programme with them too. Teachers gave positive feedback as well: “It is worthy to work with youth” and “thank you for discussing these issues with the pupils, this is precisely what we need to eradicate these problems together”.

By the end of the implementation, participants thanked us for giving them a safe space, which is usually hard to find. They highlighted how when you have determination and a will for change, change is possible.

At the beginning, we created an entry and output profile to measure the progress and assess the difference between the first day and the last day of implementation. But this wasn’t enough. We saw the need of having customized tools for each group: children, youth, and adults. To that end, we created a proposal which we polished by trial and error until we got the final tools. For example, for the children, I designed a test composed of different signs showing emotions like happiness, sadness, anger, and amazement. Children would answer questions related to the LTLT topics using the signs. With youth and adults, we used the entry and output profile, but we shortened it to make it more approachable and added a third profile midway through the implementation to assess the relevance of the methodology.

I have learned a lot during this whole process. The implementation of the LTLT has touched people’s hearts, and for me, that means life and hope. At the beginning, I was very skeptic about implementing the LTLT Programme with three different age groups: children, youth, and adults. I didn’t think it was possible. But after the process, I can say that it is possible to customize the LTLT to each setting; the key is in the methodologies and the use of resources and support materials according to each age range. The need to create didactic materials to support each group also brought about a learning opportunity. For example, for children between four and six years, we developed a coloring book.

I could go on and on detailing everything I learned, but the most important learning is that through the LTLT significant changes occur in the lives of people. They become more reflective, responsible, respectful and empathetic to themselves and to others. 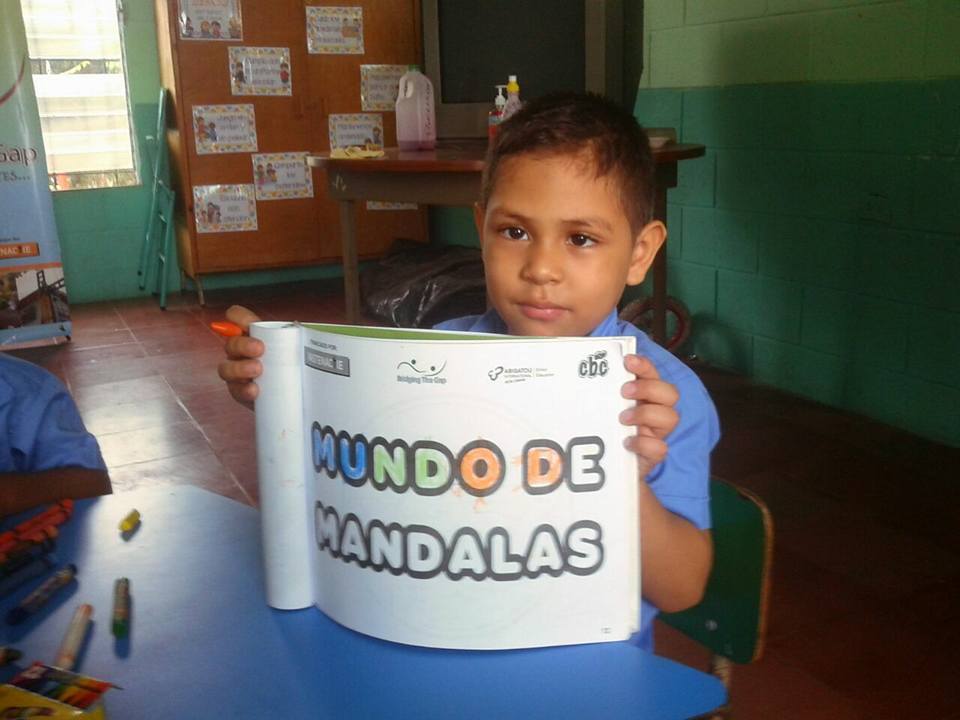 Even though it is too early to see the actual fruits of the implementation, I have encounter girls saying “Stop, don’t touch me. My body belongs to me”. They are aware of this and don’t allow other people taking advantage of them.

Another good example is the case of a girl from 9th grade. She was being bullied, was withdrawn and posed serious self-esteem problems. When we started the implementation we noticed that she had a real talent to draw animé, so we proposed her to make one drawing each week on what she understood or picked-up from each session. Big was our surprise when by the end of the 12 sessions she gave as 12 beautiful drawings portraying the impact the LTLT had in her life. Later we saw that her attitude was also transformed, becoming more self-confident.

The coloring book I created for children also had a remarkable outcome. It was well taken by children and teachers; they used it as a didactic tool in each session.

Last but not least, is the impact of the Ethics Education for Children Diploma created for teachers from the schools where the LTLT Programme was being implemented, and also from La Chacra.  The Diploma course was developed in collaboration with the Salvadorian Lutheran University. This is the first Diploma on Ethics Education for Children in the country. Teachers took this opportunity as a tool for their personal and professional growth and incorporated the LTLT methodologies within their own methodologies. We were pleasantly surprised to see the acceptance of the LTLT Programme in the teacher’s community.

The implementation of the LTLT Programme within the framework of Bridging the Gap will continue for a second year. We hope to keep on working with the same communities and to be able to reach those who request it. We will carry on training and strengthening the pool of facilitators. One of the plans for the next year is to organize a Facilitator Advanced Workshop, not only for those in El Salvador but also for other facilitators in Latin America, to exchange experiences and knowledge. We have no doubt that the LTLT Programme is a much-needed tool for children, schools, families and the community in general. 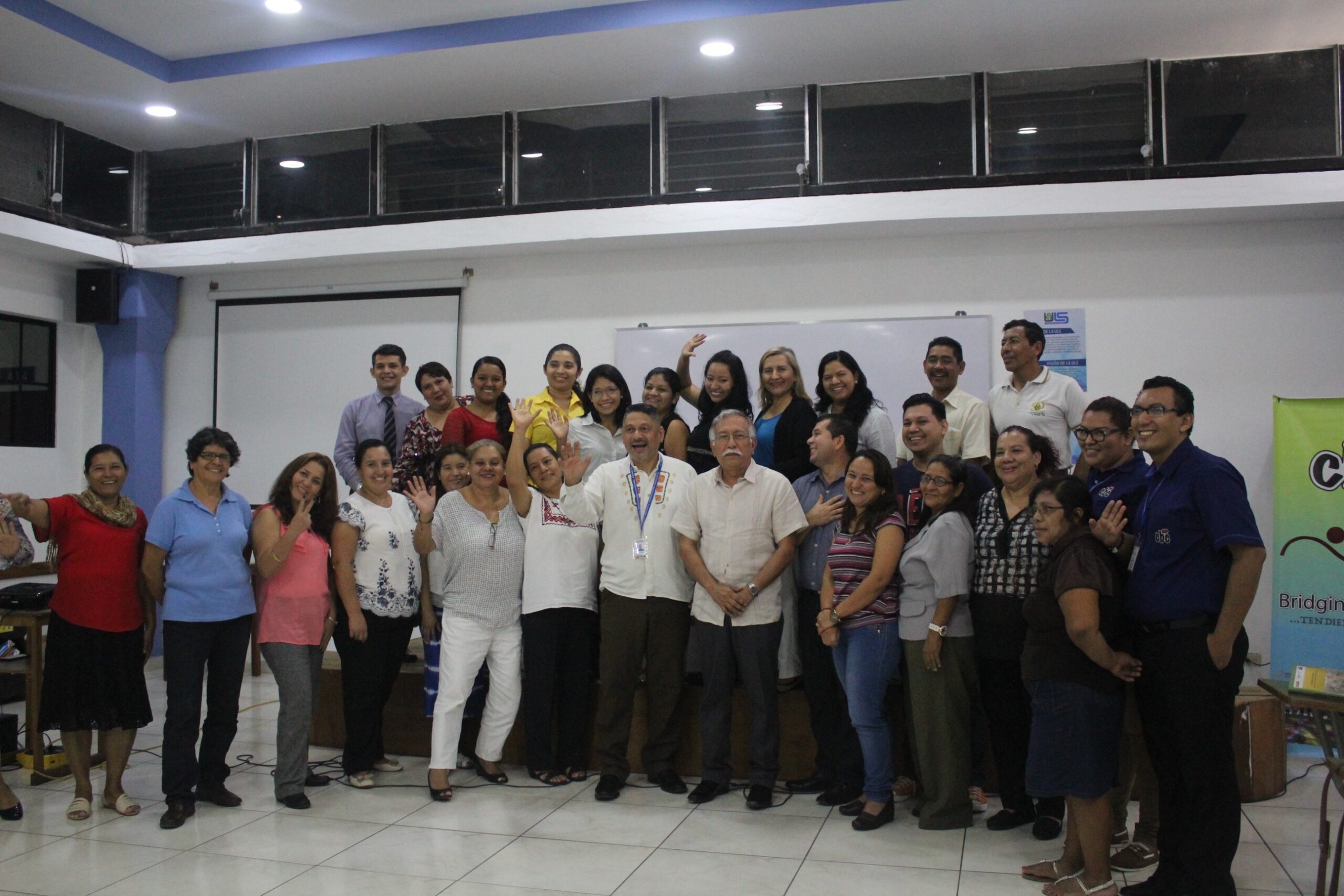