Under the slogan “Peace begins at home”, on 7 March 2018, Arigatou International Geneva together with Pastoral da Criança International, co-organized a roundtable discussion on Strengthening Families to Nurture Values and Spirituality in Early Childhood for the Prevention of Violence Against Children. 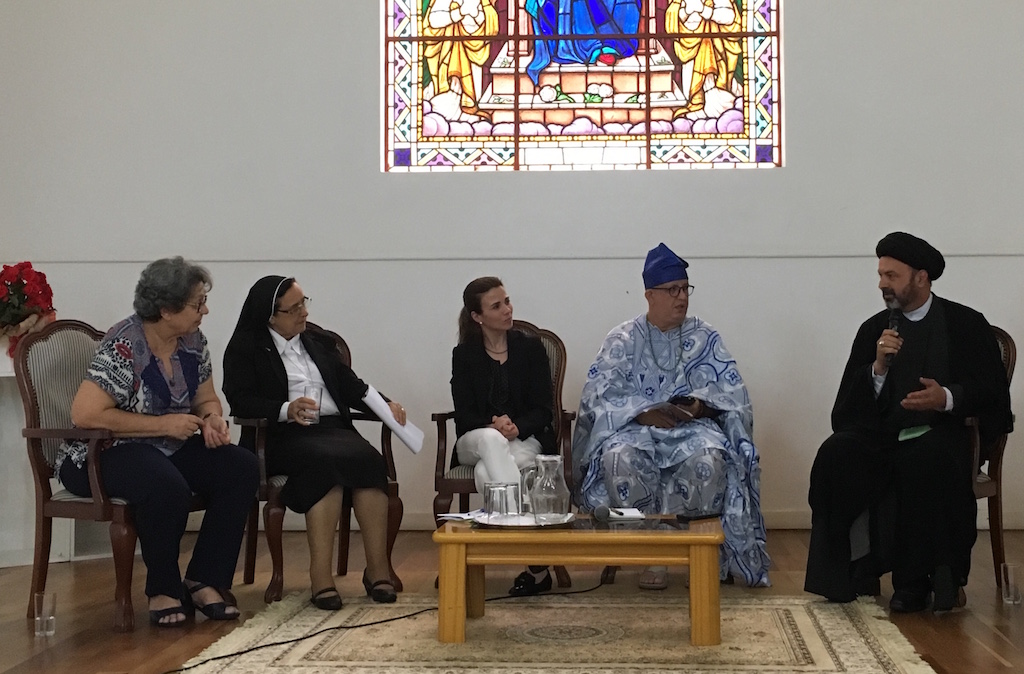 The event took place in the headquarters of Pastoral da Criança in Brazil, in the southern city of Curitiba, with the presence of around 60 participants including religious leaders, civil society, and journalists from national media. The participants reflected on the importance of mobilizing religious communities to take a more active role in assisting families in nurturing ethical values in children. The event also aimed to discuss joint actions towards the prevention of violence against children.

Dr. Elizabeth Tunes opened the dialogue by explaining that the integral development of the child depends also on the values education provided by the family since they are the first example of ethical values the child will be exposed to. “Education is more than just teaching the child to read and to write. A more human education comes naturally with ethical education”, expressed Dr. Tunes.

Looking at how religious communities can contribute to challenge norms that justify violence in child upbringing, Sister Inês Ribeiro emphasized that an education that is based on violence is an education not based on love. “God cannot be manipulated to our convenience to justify violent attitudes”, said Sister Ribeiro. She stressed the importance of adopting public policies to support families in the upbringing of their children.

Ms. Vera Leal provided reflections on how families can nurture spirituality in early childhood. She underlined that listening is the most important ability parents have to cultivate. “Creating spaces free from violence, where children can be heard and taken into account, putting their dignity in the center of their education (…) Nurturing spirituality in early childhood strengthen the family interactions and contributes to build relationships based on respect, mutual understanding and learning”, said Ms. Leal. 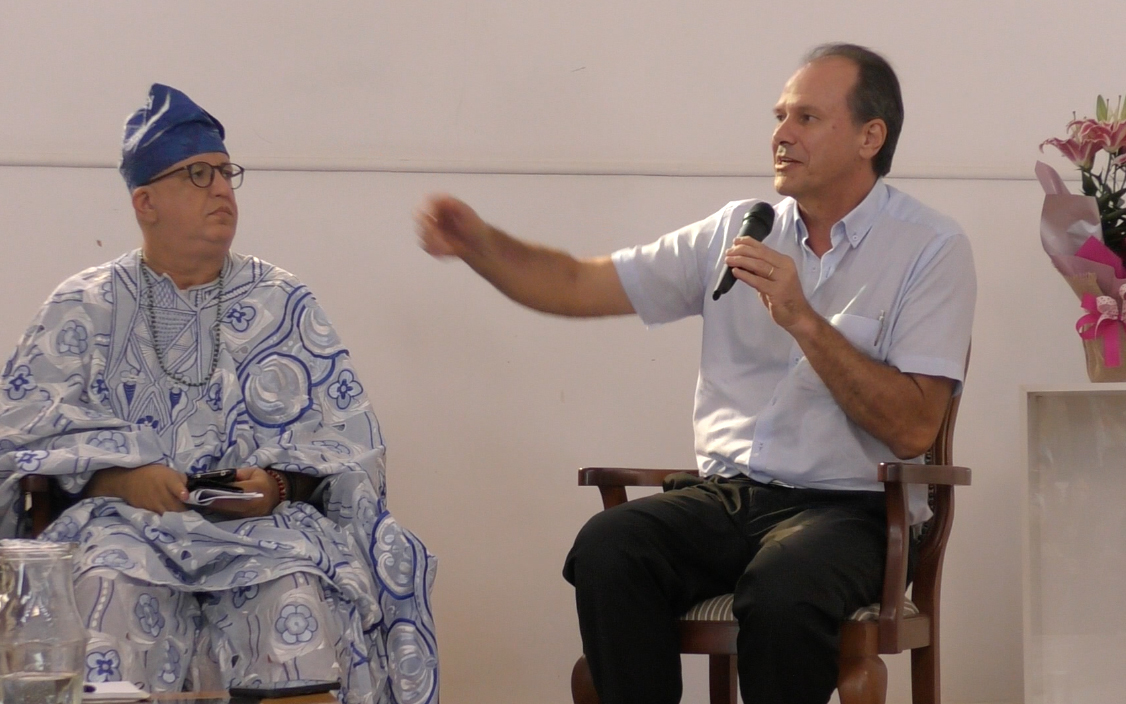 Religious leaders from several different faiths also took the floor to contribute to the discussion. Rabbi Pablo Berman, from the Israeli Center of Paraná, advised the public to avoid the dangerous mistake of linking domestic violence to so call “unstructured” families, such as families with divorced parents. “Now we have new family structures that instead of violence generate love”. Rabbi Berman also highlighted the importance of having a good environment for the child upbringing. “This environment cannot be rigid, it has to be warm, and you have to speak softly and with tenderness”.

Religious leaders from Islam and diverse expressions of Christianity also participated in the dialogue. This roundtable discussion was part of a series of events organized worldwide by Arigatou International Geneva to discuss alternatives to ending violence against children, and to mobilize religious communities to support families in nurturing spirituality in child upbringing. Similar events have been already organized in Panama, Sri Lanka and Switzerland.

Our sincere gratitude to the panelists for their thoughtful contributions, to the attendants for their participation, and especially to Pastoral da Criança International for their support in organizing this event.