Outcomes and Learnings from the Pilot Program in Kenya 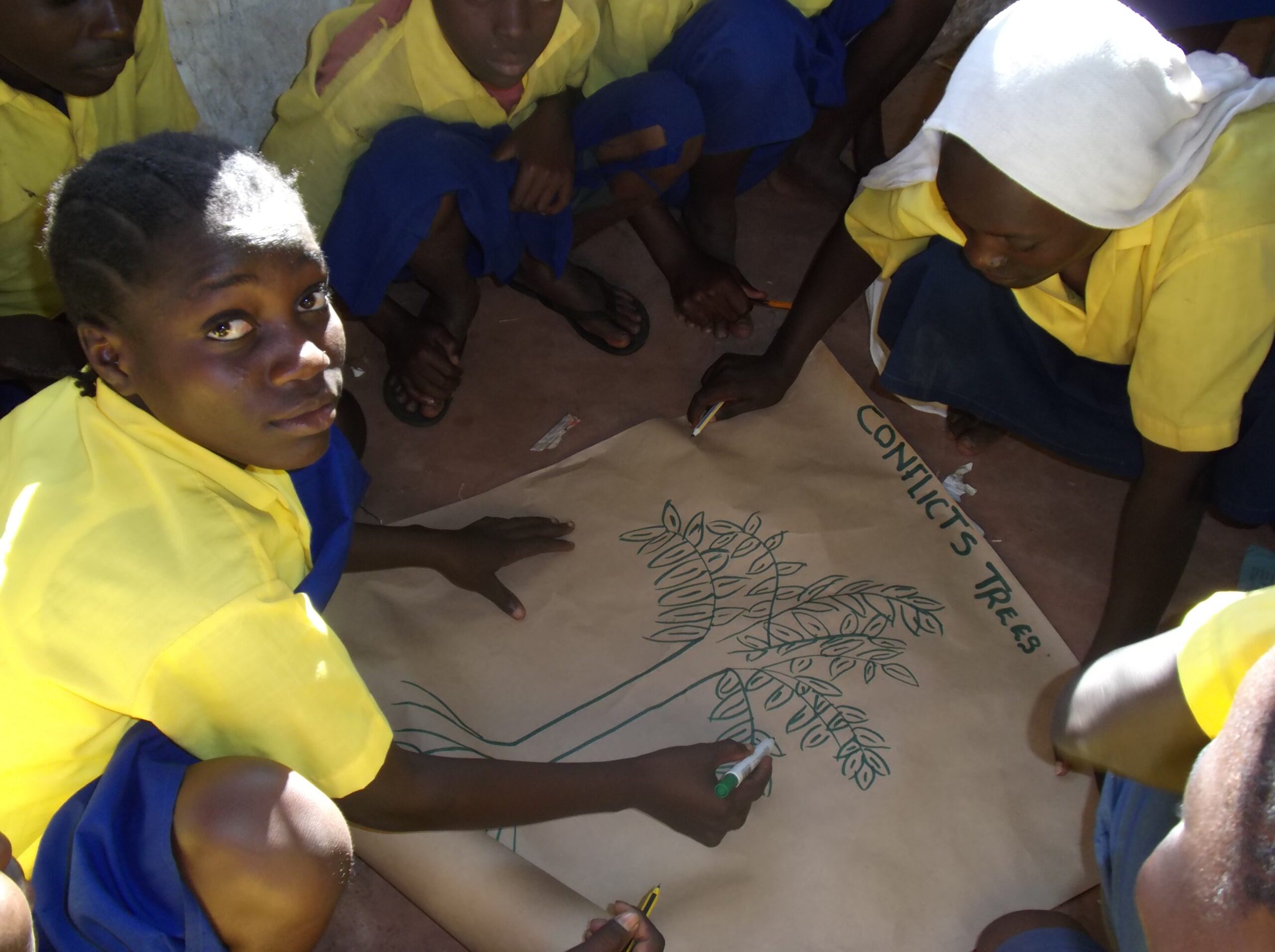 The Pilot Program to implement the Learning to Live Together (LTLT) Programme in the Tana River County came to an end, delivering positive outcomes, particularly in relation to its impact on children, teachers and the communities.

The initiative, which took off in September 2014, was developed by Arigatou International Geneva, in partnership with the Ministry of Education, Science and Technology of Kenya (MoEST) and UNESCO Regional Office for Eastern Africa, reaching 657 children between 9 and 17 years old.

“Interaction between teachers from different ethnic communities –which had been close to nonexistent before the training, has improved greately and has compelled them to change their attitudes and views of others.”

The communities of Tana River are heavily disturbed by inter-ethnic violence and tribal issues. The resulting violence and disruption has particularly affected the lives of children. The pilot program aimed to equip children to make ethical decisions, nurture their spirituality and contribute collectively to transform their communities, based on values that promote respect for their own and others’ culture and beliefs.

During the program, 15 officers from the MoEST were trained as trainers of the LTLT program; 23 teachers were trained as facilitators throughout three Basic Training Workshops, and 30 Curriculum Development Officers were trained in order to identify ways to incorporate the key concepts of the LTLT Programme into the national curriculum. Also, a customized Teacher Activity Book was developed as a pedagogical guideline for the teachers of the region.

The ethics education program was systematically implemented between February and July 2015 in 13 public schools in the Tana River County, in sessions of 45 minutes, for 13 consecutive weeks. Between June and August 2015, child-led initiatives were held in the different schools, and more than 200 children and teachers from the participating schools came together to share their experiences and learnings on the occasion of the International Day of Peace.

“The training workshop helped me to change my attitude and behavior towards the pupils in such a way that I can contribute to a new society where we can understand one another.”

After conducting a Monitoring and Evaluation process, findings showed that the training experience allowed teachers to discover personal and professional skills to improve their interaction with children, equipped them to create safe learning environments, and helped them to develop abilities to handle conflicts in and outside the classroom.

The implementation of the program succeeded in developing children’s critical thinking by challenging their stereotypes and views about others. It also contributed to increase children’s knowledge and understanding about the violence and injustice that affect their schools and communities.

“Before the lessons I would not mind if we fought for the rest of our lives. I enjoyed beating people up; I don’t anymore.”

Teachers reported that the program made a significant contribution to children’s relations with others by creating opportunities for children to interact with people of different backgrounds, cultures, and beliefs. By nurturing children’s spirituality, children’s are now more able to handle their emotions and approach problems with an attitude of reconciliation. All schools reported an increase of respectful relations between the children.

The success of the Tana River experience is a model for replication in other places affected by inter-ethnic and inter-religious violence, as well as a contribution to tackle some of the root causes of violent extremism and promote peace building.