Learning To Live Together for Children ages 6 to 11

To celebrate the launch of the Learning to Live Together for Children ages 6 to 11; introduce the key aspects of the program, and share practical insights from key stakeholders 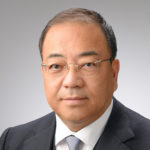 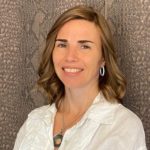 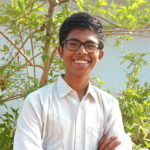 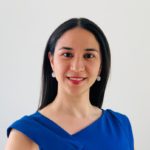 Rev. Keishi Miyamoto is the Spiritual Director of Myochikai, a Buddhist organization in Japan. He is also President of Arigatou International, which was established by Myochikai. His work through Arigatou International, which is focused on building a world where all children can grow up safe and sound, aims to contribute to world peace, the ultimate goal of Myochikai. Rev. Miyamoto inherited his spiritual lineage as a religious leader from his late father, Rev. Takeyasu Miyamoto, the former president of Arigatou International, who extended Arigatou's work by engaging world religious leaders of all major traditions to inaugurate the Global Network of Religions for Children (GNRC) in the year 2000.

Under Rev. Keishi Miyamoto's leadership, the GNRC has continued to grow as a platform for interfaith cooperation for children, and three other global initiatives have been launched. In 2004, Arigatou began promoting Ethics Education for Children, and later published, with UNICEF and UNESCO, Learning to Live Together: An Intercultural and Interfaith Programme for Ethics Education. In 2008, Arigatou International launched a global movement of Prayer and Action for Children, and in 2012, the Interfaith Initiative to End Child Poverty.

Prior to her commitment to Arigatou International, Vera has been Secretary General of the International Catholic Movement for Children and worked with various organizations in training in citizenship education and positive parenting.

Vera graduated in Psychology and has a Postgraduate Diploma in Human Resources Management with a specialization in training management.

Previous to her appointment, Ms. Uribe was the Coordinator and Deputy Coordinator for Education and Fragility for the Inter-Agency Network for Education in Emergencies (INEE), and served as Program Officer for Arigatou International in charge of coordinating the development of its flagship program, Learning to Live Together.

She convenes the International Consortium on Nurturing Values and Spirituality in Early Childhood for the Prevention of Violence, and the Working Group on Children and Violence of Child Rights Connect.  Ms. Uribe serves on the Steering Group of the International Partnership for Religion and Development – PaRD. 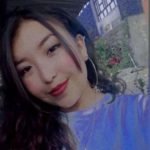 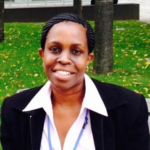 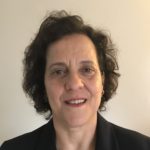 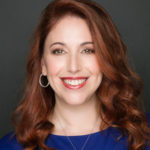 Associate Executive Vice President of the New York Board of Rabbis

Mary Kangethe is currently the Director Education Programme, Kenya National Commission for UNESCO (KNATCOM). She has worked as a secondary school teacher and served as an officer in the Ministry of Education at the local and National levels.

Additionally, Mary served as the Coordinator of the Inter Country Quality Node (ICQN) on Peace Education under the Association for Development of Education in Africa (ADEA) up to 2016.

Ilham Nasser is the director of Empirical Research in Human Development, at the International Institute of Islamic Thought (IIIT) and part of the initiative on Advancing Education in Muslim Societies (AEMS). She has spent over thirty years in research addressing children's development and their psycho-social wellbeing. She is also a teacher educator and curriculum developer who trained teachers on civic engagement, forgiveness, and diversity in many communities around the world. She holds a PhD in Human Development and Child Study from the University of Maryland–College Park.

Dr. Nasser was a faculty in teacher education (promoted to Associate Professor) at George Mason University and is the author of peer-reviewed books, journal articles, and book chapters in education. Her recent research focus is on teaching and learning as well as curriculum development in sociocultural and political contexts and ways these influence children's development. Dr. Nasser has launched the first curriculum and regional research on forgiveness in the Arab World. She is the past President of the Peace Education Special Interest Group of the American Education Research Association (AERA).

Rabbi Diana S. Gerson is the Associate Executive Vice President of the New York Board of Rabbis (NYBR), where she has served since 2005. A major focus of her work has been to advance the NYBR's leadership role in confronting family violence, domestic violence, sexual abuse, and the exploitation of children by reaching across faith communities. She has provided prevention education to thousands of community leaders and clergy, whose role she considers critical to ending gender-based violence, sexual exploitation, and all forms of violence against children. Rabbi Gerson serves as an NGO representative for the NYBR.  She is a past interim President NCADV and past chairperson of its Jewish Women's Caucus.

Rabbi Gerson received her Master's degree and Rabbinic Ordination in 2001 from the Hebrew Union College-Jewish Institute of Religion in New York City.  She is currently a Ph.D. candidate at the Vrije Universiteit Amsterdam. 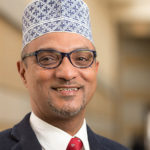 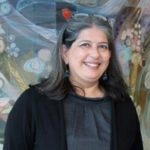 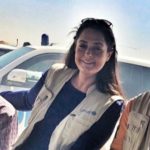 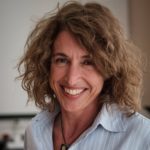 Special Secretariat for the Protection of Unaccompanied Minors in the Ministry of Migration and Asylum, Greece

Kehkashan Bee Khan was appointed Head of Civil Society Advocacy with the Division of Global Communication and Advocacy, UNICEF New York in Sept 2019. Previously, she served as the Child Protection Sector coordinator for UNICEF Syria for four years. Having joined UNICEF in 2011 in Peshawar; Pakistan, Bee has worked in a number of countries on emergency and child protection programs including Sudan, Syria and Pakistan.

Prior to joining UNICEF, Bee worked for the UNFPA in Nepal; and then OCHA , WHO and IOM in Pakistan. Bee is a Fulbright scholar and holds a master's degree from the Elliott School at George Washington University in Humanitarian Affairs and Conflict resolution. She is a Pakistani national, raised in Iraq and the UAE.

Special Secretariat for the Protection of Unaccompanied Minors in the Ministry of Migration and Asylum, Greece 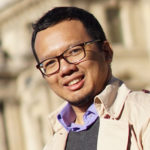 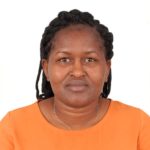 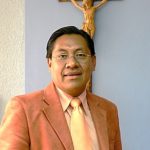 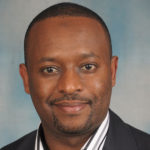 Fendra is a Principal at Amalina Islamic Junior High, Indonesia, and he is a facilitator in the Indonesian National Commission for UNESCO, where he focuses on ESD and GCED programs.

Fendra has also been a facilitator at the Tony Blair Institute, and he is a LTLT trainer at Arigatou International. In Indonesia he has trained more than 100 teachers and schools to use the LTLT module and he helps the team to translate the LTLT module into Bahasa Indonesia.

National Coordinator of the Global Network of Religions For  Children (GNRC) - ECUADOR, Bachelor of Education Sciences, Training Specialist, Coach in Educational Leadership, Spiritual Companion and Official and International Trainer of the Learning to Live Together program of Arigatou International Geneva, with extensive experience at the national and international level in the implementation and training of the program.