Transforming Education for Learning to Live Together

If you are under 18 years of age and would like to join this dialogue, please register here. 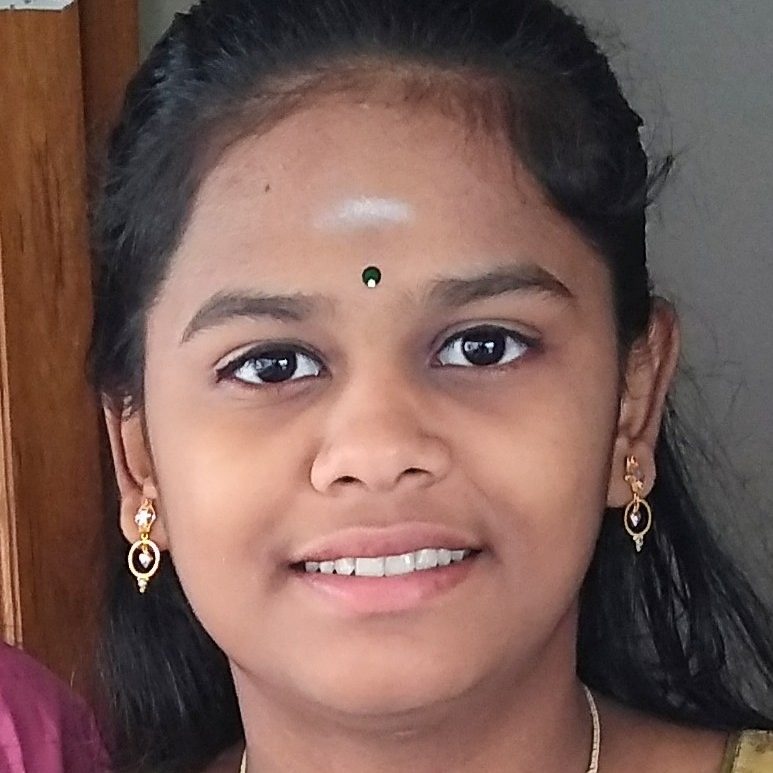 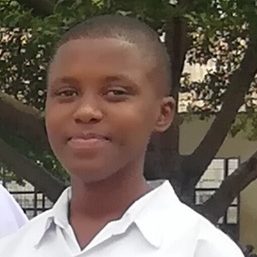 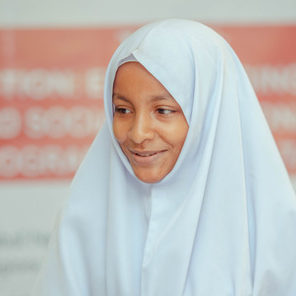 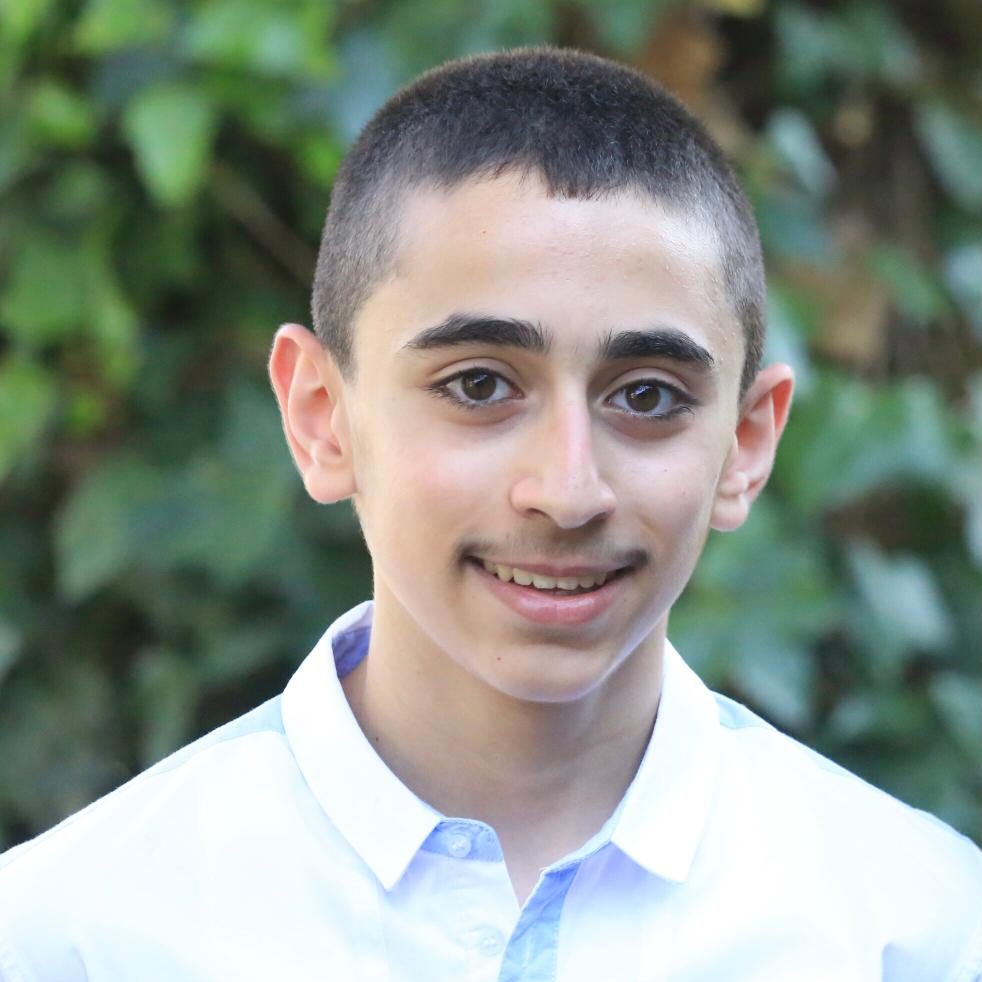 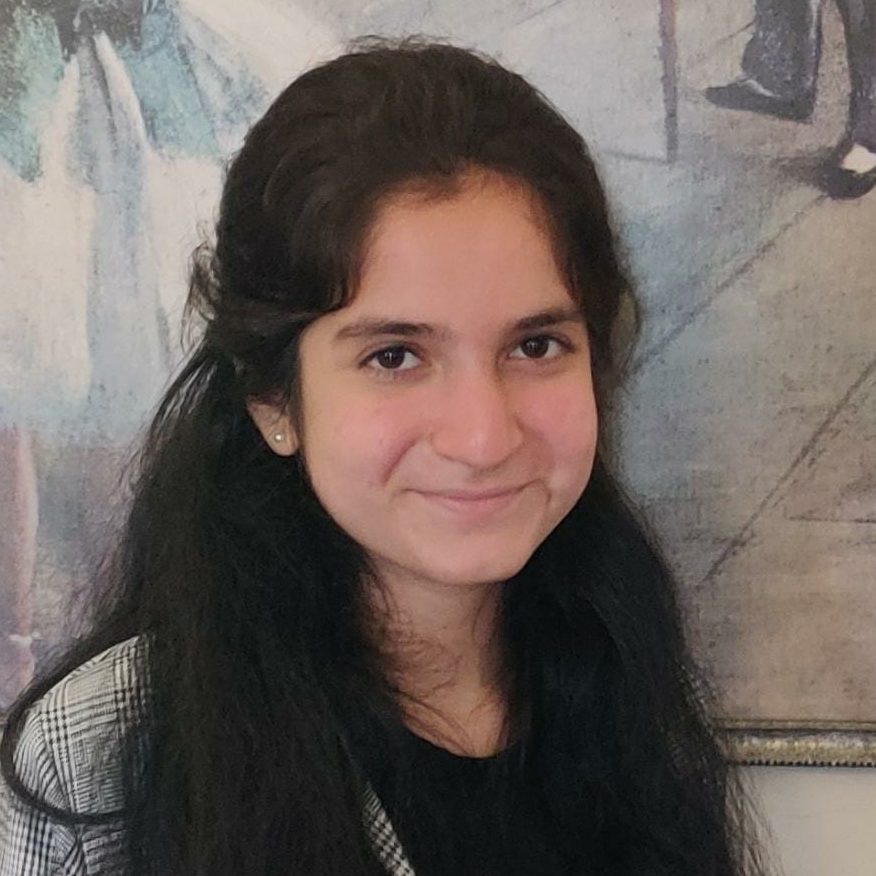 Former Director-General, UNESCO and Member of the Higher Committee for Human Fraternity 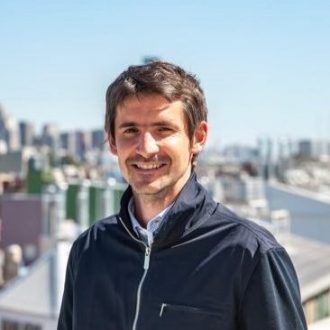 Chief of Cabinet, Ministry of Education of Buenos Aires City 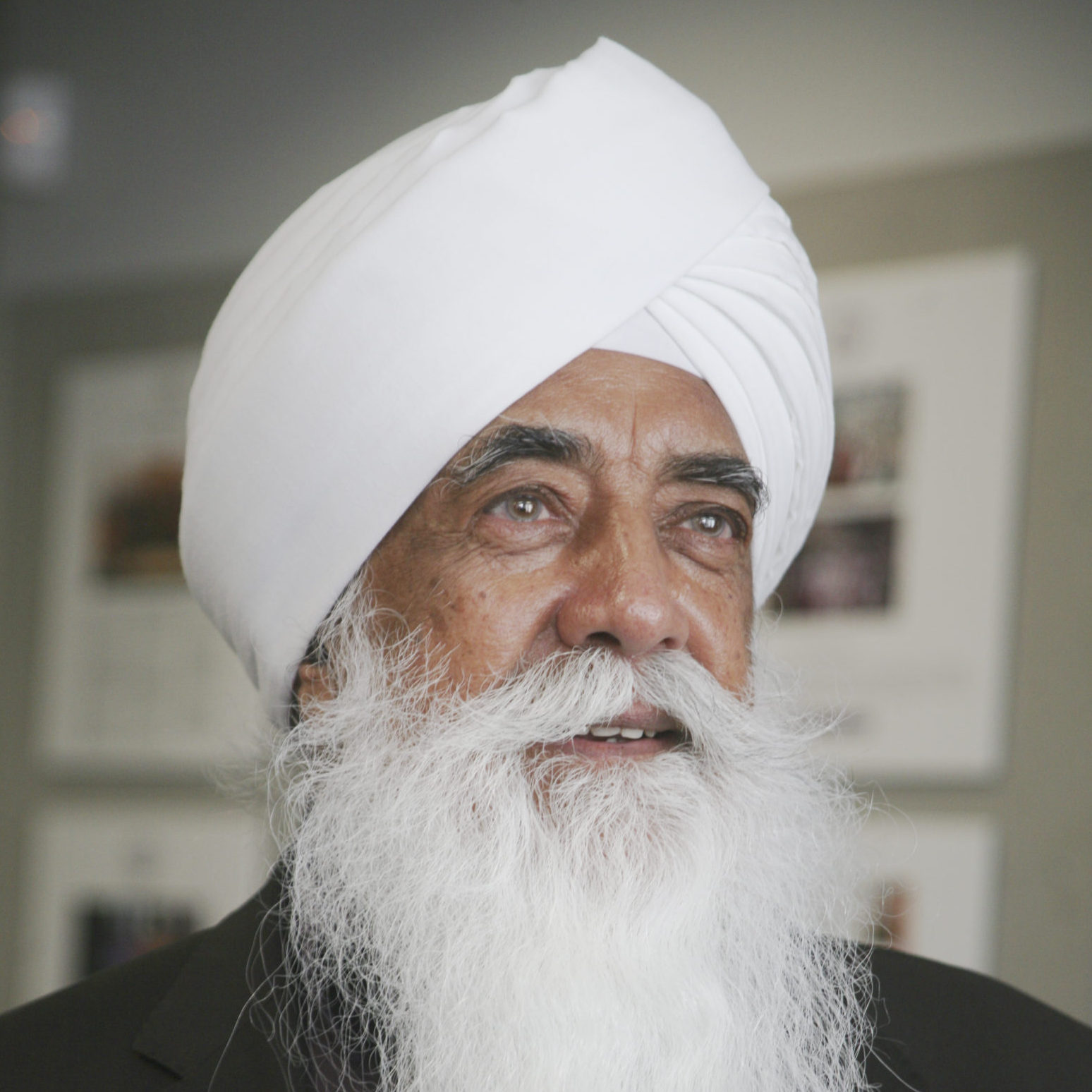 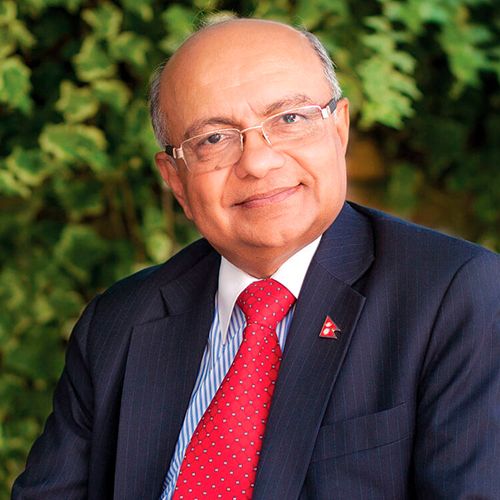 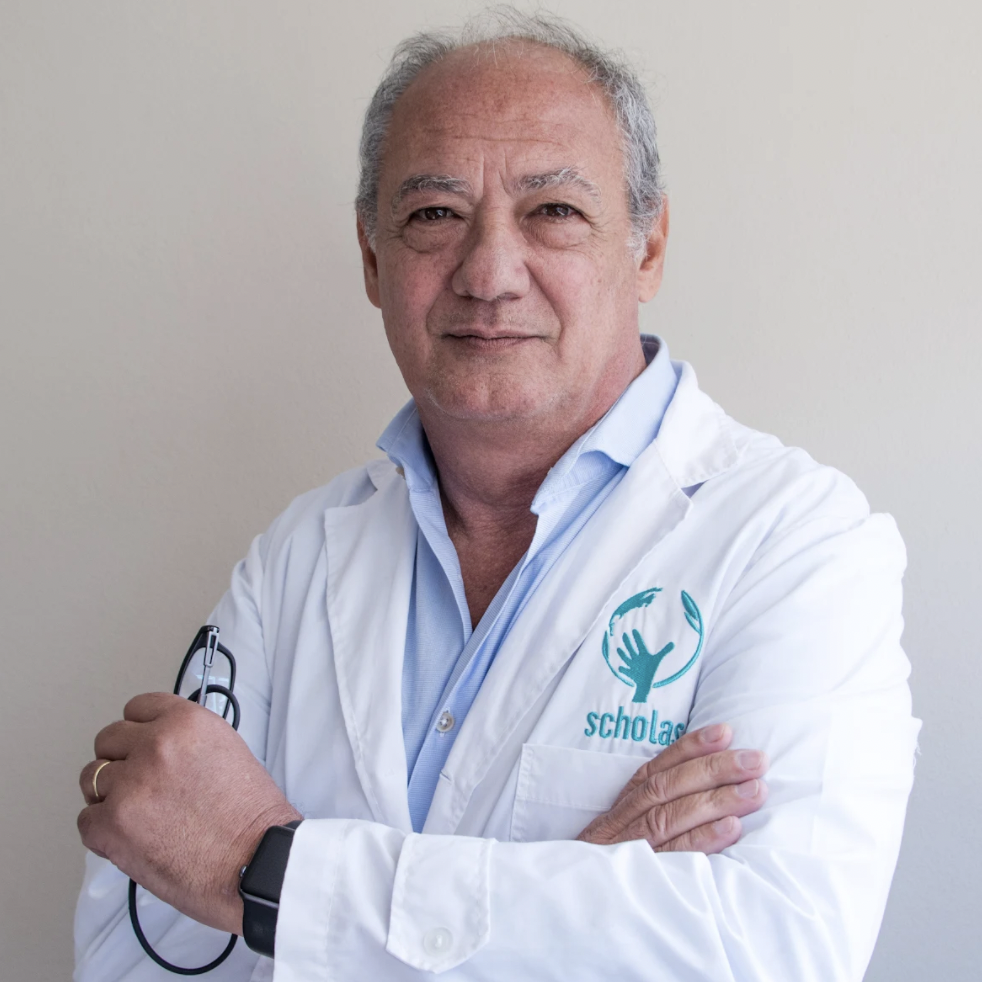 Irina Bokova, born in Sofia (Bulgaria), has been two terms the Director-General of UNESCO from 2009 to 2917. She is the first woman to lead the Organisation.

Having graduated from Moscow State Institute of International Relations, Irina Bokova was a Fellow at the University of Maryland, Washington, and followed an executive program at the John F. Kennedy School of Government at Harvard University.

Before being elected as Director General of UNESCO, from 2005 to 2009 Irina Bokova was Ambassador of Bulgaria to France, Monaco and UNESCO and Personal Representative of the President of the Republic of Bulgaria to the Organisation Internationale de la Francophonie.

As Director-General of UNESCO, Irina Bokova was actively engaged in the UN efforts to adopt Agenda 2030 for Sustainable Development, particularly Goal 4 on “Inclusive and equitable quality education and life-long learning for all », gender equality, the protection of the world’s cultural heritage.

Irina Bokova was on the Forbes List of the world's most influential women for 2016.

In 2020 she was elected International Honorary Member of the American Academy of Arts and Sciences.

She has received state distinctions from more than 40 countries and is Doctor honoris causa of leading universities across the world, such as King’s College and University of Edinburgh, UK, Paris-Sud Saclay, France, Tonji University, Shanghai, Moscow State University, Boston University, US, Catholic University of Milan, Italy, and others.

Currently, she is a Member of the Board of “Ban Ki Moon Centre for Global Citizens”, Member of the Concordia Leadership Council, Member of the Strategic Committee of the Paris School of International Affairs /PSIA/, SciencesPo, and lecturer on cultural diplomacy, Visiting Lecturer at the University of Geneva on sustainable development, among others. In 2019 she became a member of the High Committee on Human Fraternity.

In addition to her mother tongue, she speaks English, French, Spanish and Russian.

Mr. Manuel Vidal is the Chief of Cabinet of the Ministry of Education of Buenos Aires City, Argentina. Previously, he has served as the Undersecretary for Federal and Union Affairs of the Ministry of Education (2017-2019), and as the Undersecretary of Territorial Management at the General Directorate of Culture and Education of the Province of Buenos Aires (2015-2017). He holds a licenciate in Political Sciences from the Pontificia Universidad Católica Argentina (UCA).

Bhai Sahib is the third in line of spiritual leaders serving the transnational, Sikh faith-based organisation, Guru Nanak Nishkam Sewak Jatha (GNNSJ). Inspired by the legacy of Guru Nanak Dev Ji (the founder of the Sikh faith) it strives to serve humanity based on the principle of being nishkam (altruistic or selfless).

Bhai Sahib also heads the Nishkam Group of Organisations where he is actively engaged in visionary work in fields of education and healthcare, with the aim of making significant contributions to community regeneration, heritage conservation and infrastructure development. He is passionate about empowering  individuals and organisations through mobilising values and virtues.

Mr. Gautam served as Assistant Secretary General of the UN and Deputy Executive Director of UNICEF. He was Special Advisor to the Prime Minister of Nepal on International Affairs and the Peace Process. He is a diplomat and civic leader and serves on the Boards of a number of international and national foundations and charitable organizations.

Along with other prominent Nepali citizens, he leads a Rollback Violence Campaign. He also serves as Chairman of the Board of Citizens Bank International, Member/Advisor of the Arogya Foundation, the Madan Pustakalaya Foundation, the Rato Bangla Educational Foundation, the Nepal Public Health Foundation, and as a Rotarian in Nepal.

Internationally, Mr. Gautam is the Convening-Chair of the World Day of Prayer and Action for Children (Japan), Member/Advisor of the Boards of Global Action for Children (USA), Rugmark Foundation USA, the Micronutrient Initiative (Canada), and the Audrey Hepburn Children’s Fund (USA).

Theologian and pedagogue, Jose Maria del Corral is currently the Global Director of Scholas Occurrentes, appointed by Pope Francis, with whom he has worked for more than thirty years.

Passionate about education, he was the founder of "Schools of Neighbours", a project that was born to transform education, redefining the concept of the classroom and achieving the integration of students of different faiths and social levels, both from public and private schools of the City of Buenos Aires with Archbishop Jorge Bergoglio.

In 2013, when Bergoglio was appointed as Pope, this project started to develop on a global scale and became the Pontifical Foundation Scholas Occurrentes.  Today, Scholas is present through the educational network in 5 continents, integrating more than 400,000 educational institutions and reaching more than one million children and young people around the world through pedagogical programs carried out through sports, arts and technology. 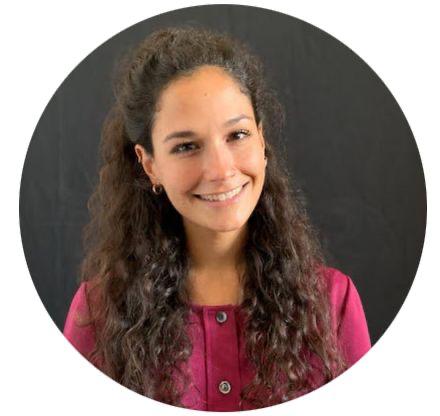 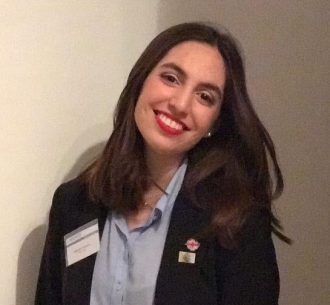 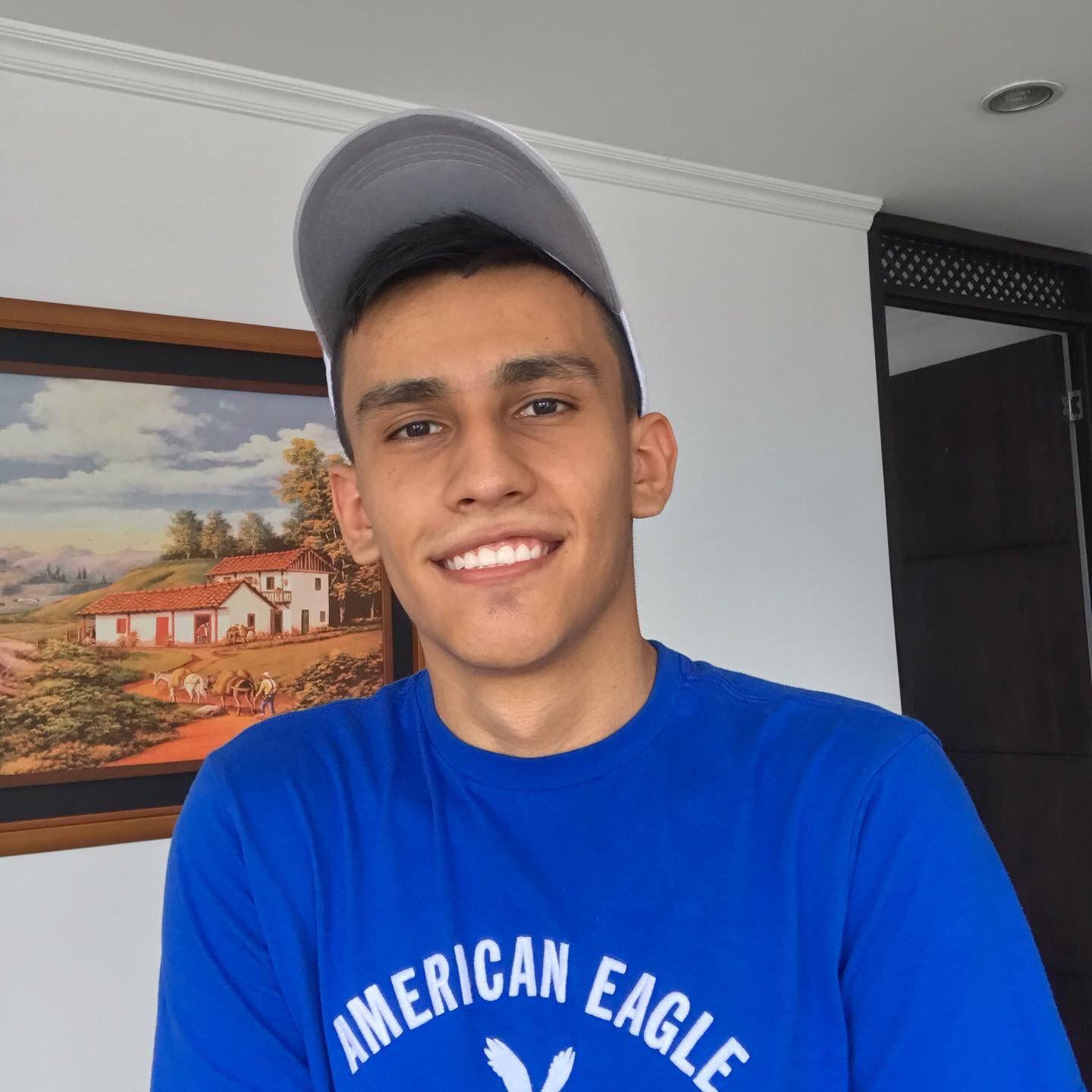