Learning to Live Together Monitoring and Evaluation visits in Europe: A learning journey

From 8 to 20 March the Arigatou International Geneva – Monitoring and Evaluation Coordinator visited Romania, Greece, and Portugal; three of the countries implementing the Learning to Live Together (LTLT) programme in a systematic and monitored way. The aim of the visits was to learn more in detail about the impact that the Learning to Live Together Programme has on the implementation with children, as part of the impact assessment process that is taking place in seven countries for a period of at least six months. One of the visits took place in one of the countries implementing the LTLT manual with families, as part of the pilot project on the adaptation of LTLT for families. 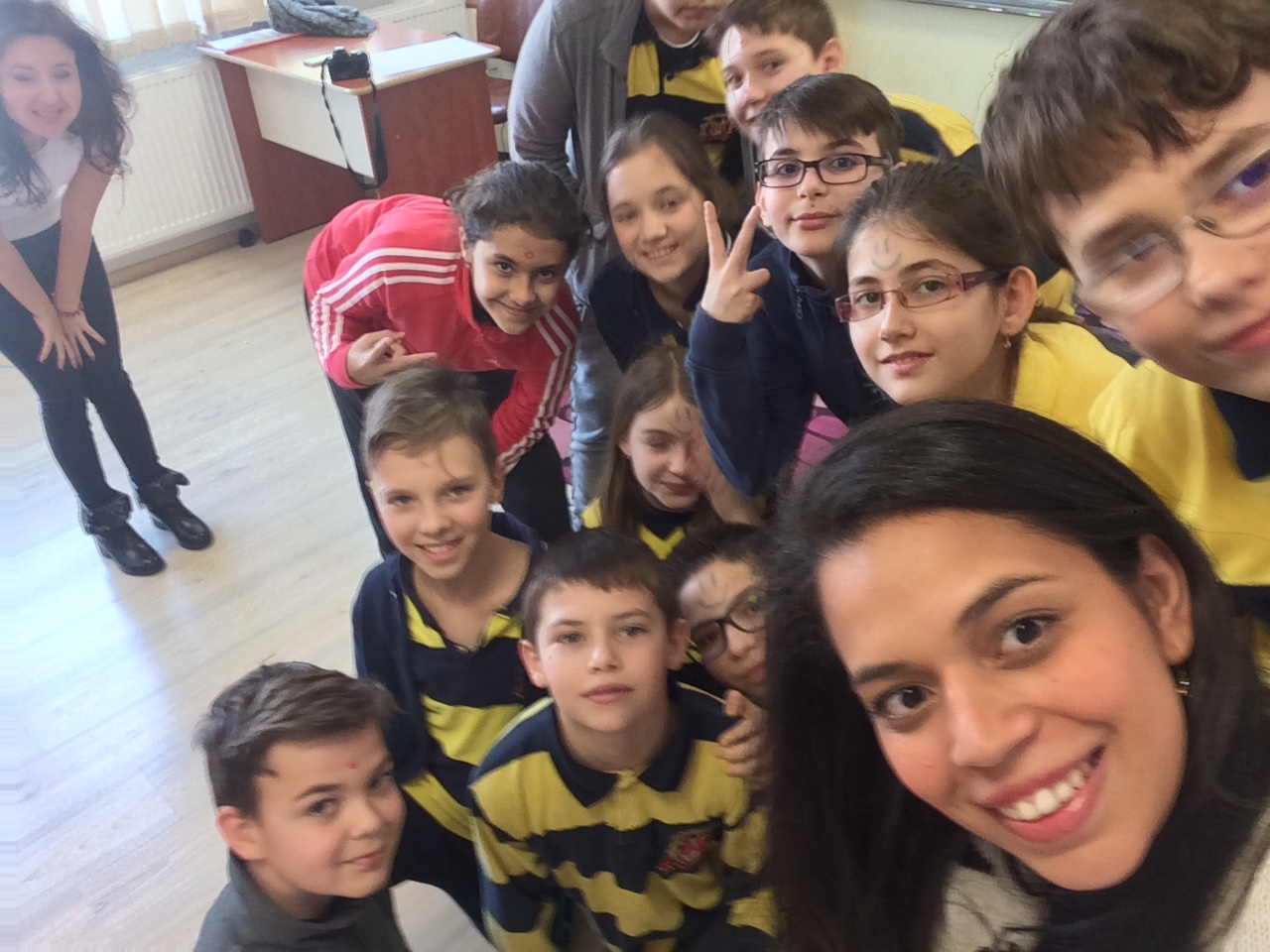 Pro-Ingenio School, BuchaThe first stop was Romania, where the LTLT implementation has involved several schools, with a systematic Monitoring and Evaluation (M&E) process taking place with three of them. The schools are from both private and public settings in Bucharest and Targoviste, in which sessions have been carried out with both primary and secondary students. At the Pro-ingenio school, for instance, the LTLT programme has been implemented with 5th grade students, whereas at the Mircea Voievod High school the manual has been implemented with 10th grade students.  The M&E Coordinator had the opportunity to meet with children and facilitators, explore what they have liked the most about the program, their main learning for themselves, in their relations with others, as well as for the teachers in their pedagogical approaches.  According to the information shared by teachers and children, the LTLT has had a significant impact on strengthening relations and communication between teachers-students, as well as among fellow students.

The second stop was Greece, a country in 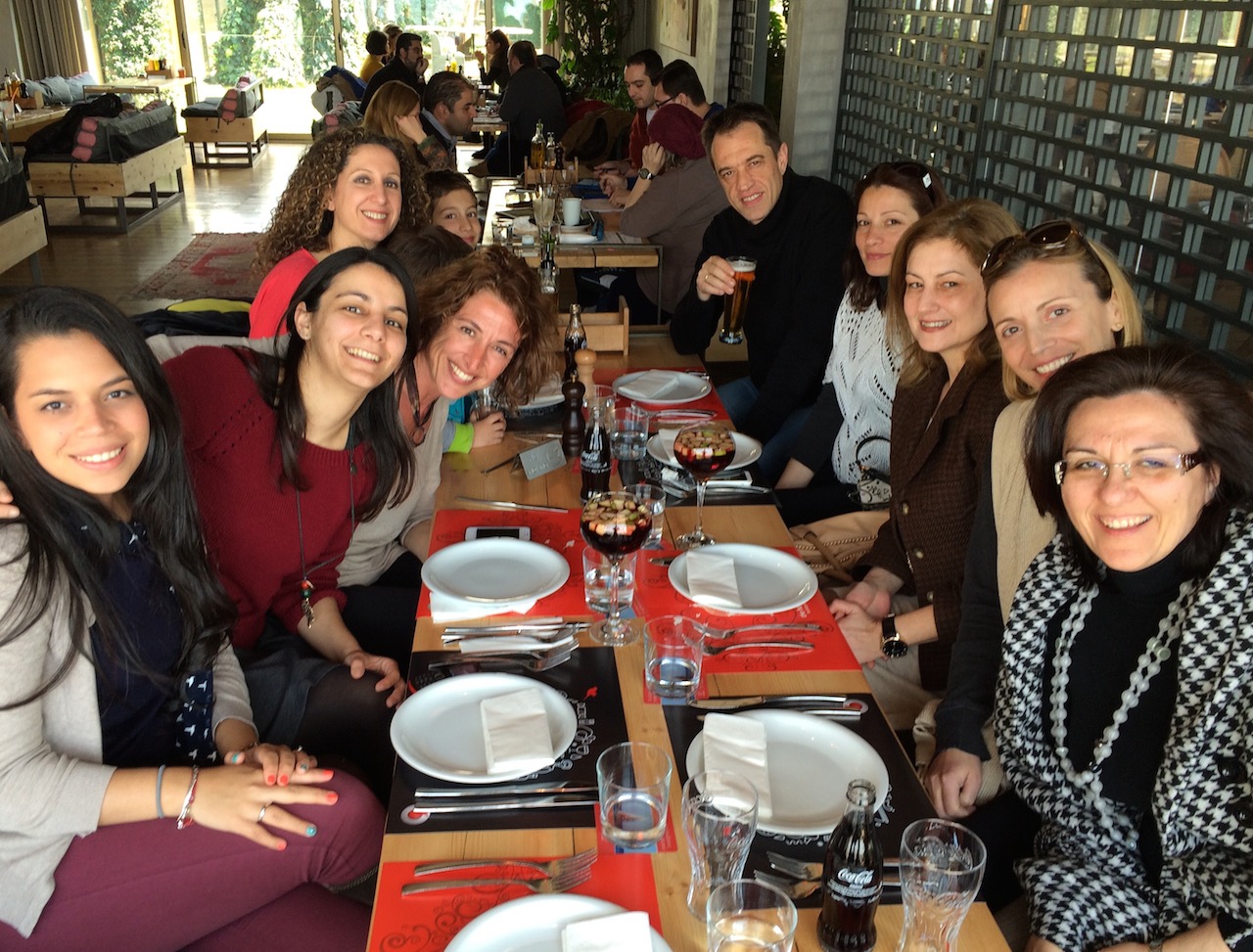 Teachers involved in the implementation of the LTLT in Greece which the LTLT programme was introduced for the first time through physical education in a multicultural elementary school in Faliro, Athens. The programme has been implemented in this school with children from 3rd, 5th and 6th grades, with the support of elementary school teachers. Four years ago when the LTLT implementation started in the school, it was only incorporated in physical education. Today, the LTLT educational approach is also included in other subjects at the school, such as religious education, citizenship and in flexibile zone times.

According to the children and teachers interviewed, one of the added values of the LTLT programme is that it has contributed to the appreciation of diversity within the school. Despite children being aware of the variety of nationalities, languages, and cultures in the school, according to their voices, it was not until this LTLT experience that they started recognizing and valuing the diversity they all have in common.

A meeting with several other teachers who were trained on the use of the Learning to Live Together Programme in 2013 also took place to learn about their work with the manual, the way it has been adapted to their groups, their main learnings, challenges and expectations for the future.

During these visits the M&E Coordinator explored with teachers how they have implemented the manual; the activities they used; the customizations made in each context; successes they had along the way, as well as the opportunities of improvements that they identified for the programme. Furthermore, children who are going through the Learning to Live Together Programmes, had the opportunity to share about their learnings, significant changes they experienced along the process, the activities they enjoyed the most, and how the programme has significantly helped them to overcome issues within the group and foster diversity both among other students, and within the school. 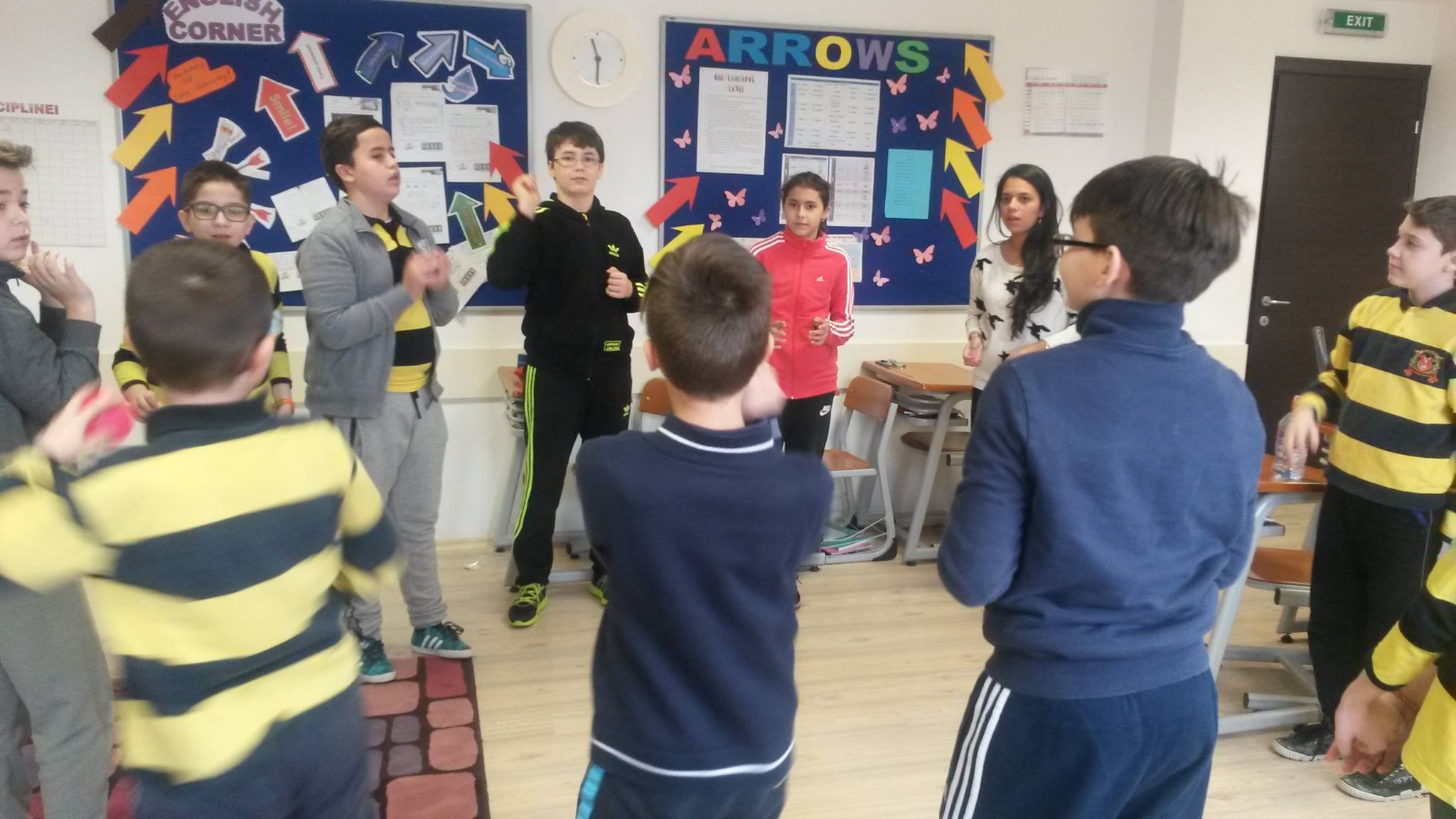 In Portugal, the focus of the visit was on the pilot implementation with families. In this case, families who have participated in the six-session programme shared about the topics discussed in the sessions; the way in which the implementation helped them to create spaces of dialogue with other parents and caregivers; the reflections on issues that affect their children, and their learnings on positive parenting. Likewise, facilitators from Junta do Bonfim, Obra de Frei Gil and Associacao Católica Internacional ao servico da Juventude Feminina (ACISJF) provided their inputs on the pilot implementation; about the adaptations needed to work with families; their successes and challenges, as well as the relevance of working on ethics education with families.

The visits concluded with relevant findings on the impact that the LTLT programme has on children and teachers, significant opportunities of improvements, and new ideas for the adaptation of the manual in the work with families. Special thanks to all the institutions involved in this systematic implementation of the LTLT programme; to the contact persons, facilitators and teachers whose contributions and commitment have been crucial for the success of the M&E process; and to all children and youth who have been part of this learning journey because it is their wellbeing our ultimate goal.

The Monitoring and Evaluation process of Arigatou International Geneva aims to learn about the impacts of the Learning to Live Together Programme at three levels:  Training of teachers, Implementation with children and how the learning is being used by children themselves.  The final findings of the study will be ready in September.  Ecuador, El Salvador, India and Kenya are also part of this M&E process.