INSPIREd Faith Communities: A Roundtable Discussion on Nurturing Values and Spirituality in Early Childhood for the Prevention of Violence 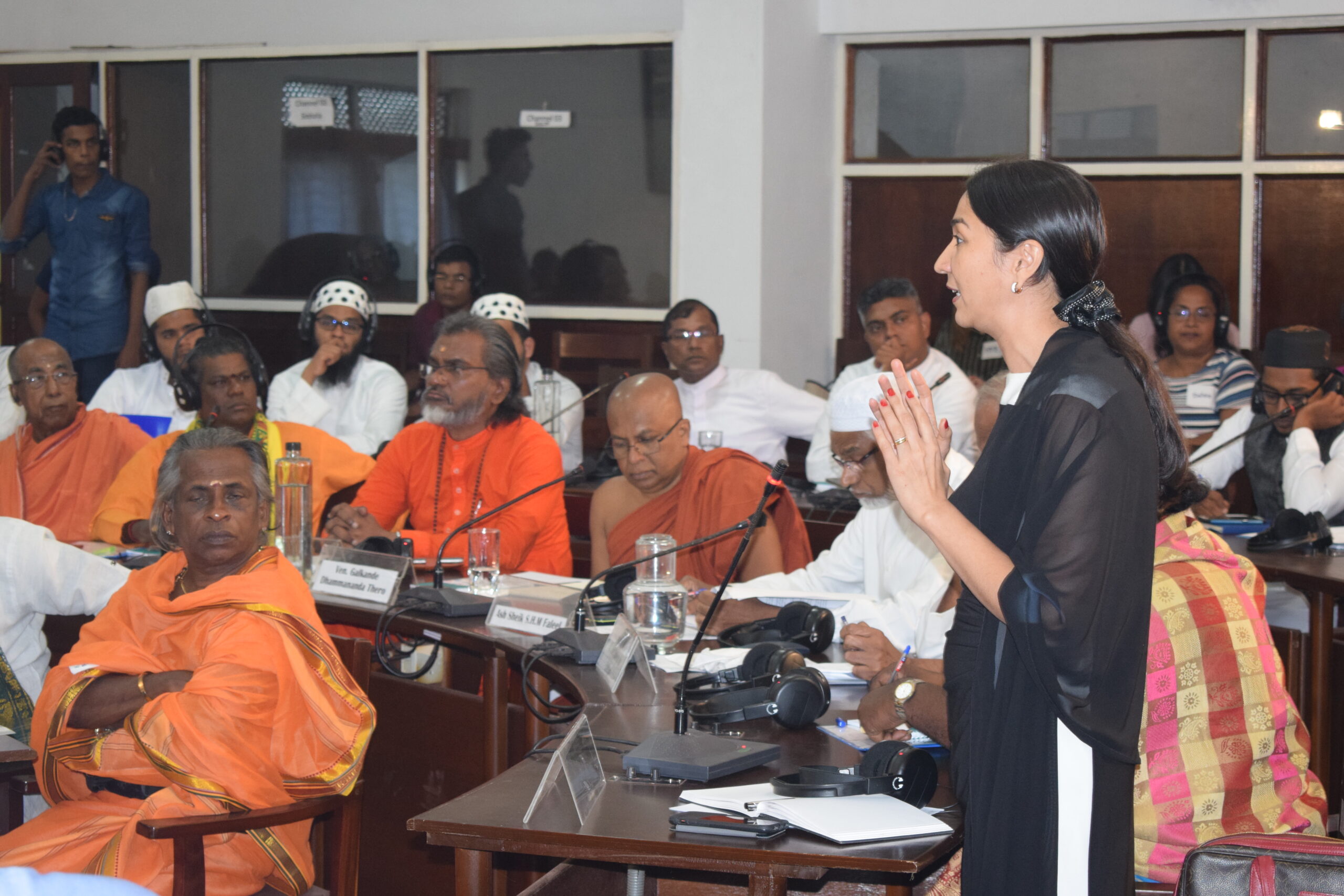 The International Consortium on Nurturing Values and Spirituality in Early Childhood for the Prevention of Violence against Children, which was launched in August 2018 by Arigatou International and its partners, is continuing its activities with a set of roundtables hosted by various members of the Consortium in different countries.

The first set of roundtable discussions took place in Moratuwa, Sri Lanka on 18 February 2019. The full-day meeting gathered over 90 practitioners, religious leaders and experts, and aimed to discuss evidence on early childhood development, raise awareness of violence against children in religious communities, and share good practices of holistic approaches to preventing violence in early childhood.

The post-conflict context in Sri Lanka requires the creation of conditions that challenge the normalization of violence and contribute to healing the hearts and minds of people. According to the National Child Protection Authority, violence against children has been on the rise in the past year, with 2,413 complaints reported, compared to 905 in 2010*.

Whilst the issue of violence against children has gained more attention in Sri Lanka, this roundtable discussion has positively contributed to the narrative by bringing into the picture the importance of nurturing values and spirituality in children, as well as encouraging a holistic approach to the issue, involving faith leaders, community leaders, participants from diverse backgrounds and minority groups, as well as government agencies, civil society organizations, and child-focused organizations.

During the discussion, Rev. Duleep de Chickera, Former Anglican Bishop of Colombo, called upon “all religions to practice self-scrutiny and self-regulation to dig out any element of violence that is passed on to children.” The conversations also emphasized the importance of “learning about other religions and common values” to prevent violence and fear of the other.

The expected outcomes of the roundtable discussions in Sri Lanka are to develop a country-specific booklet of scientific evidence, theological reflections, and good practices; increase awareness on the seven INSPIRE strategies for Ending Violence Against Children among key stakeholders; and propose actions by faith leaders to raise awareness in their communities, including the development of joint collaborations to foster holistic approaches to violence against children.

Throughout the year, other roundtables will also be held in Brazil, India, Kenya, and Pakistan, with the support of INSPIRE Foundation.

We would like to express our gratitude towards those who participated in the roundtable discussions in Sri Lanka, and to all those who made this event possible. 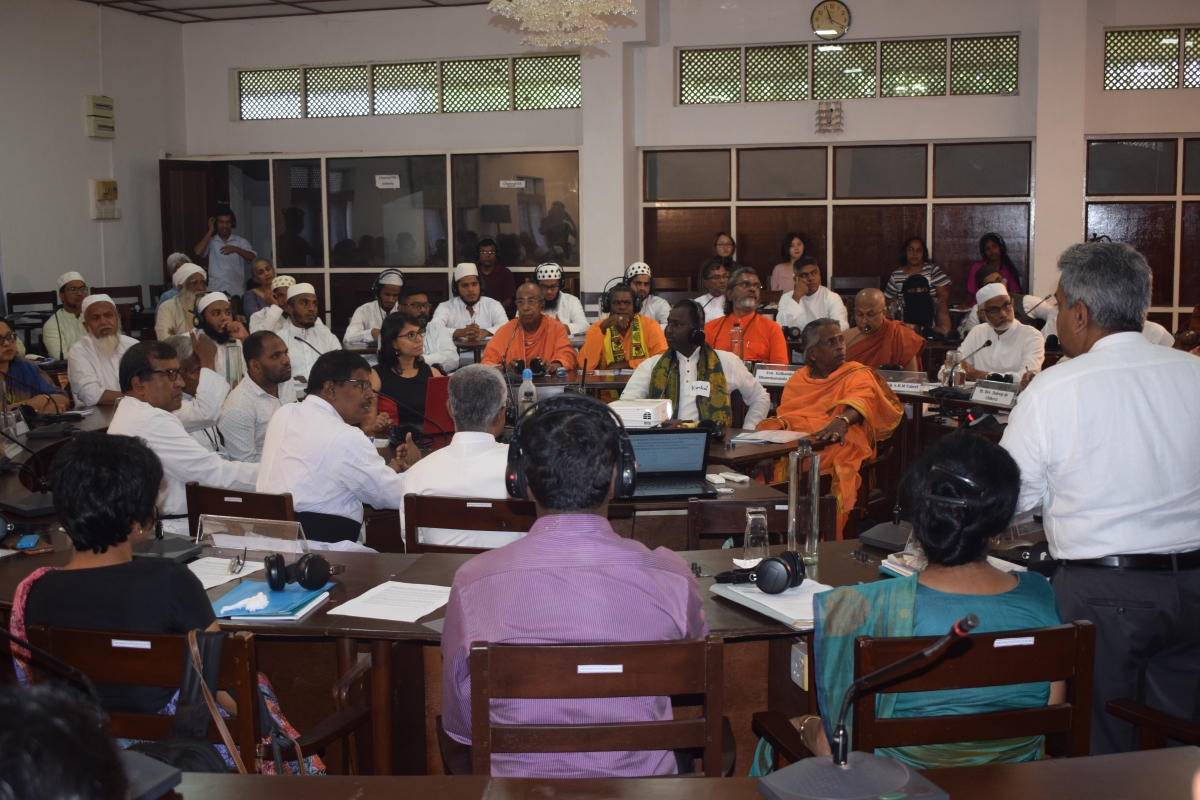