Implementation of the Learning to Live Together Programme with students in Macedonia: “We can make LTLT a way of living!” 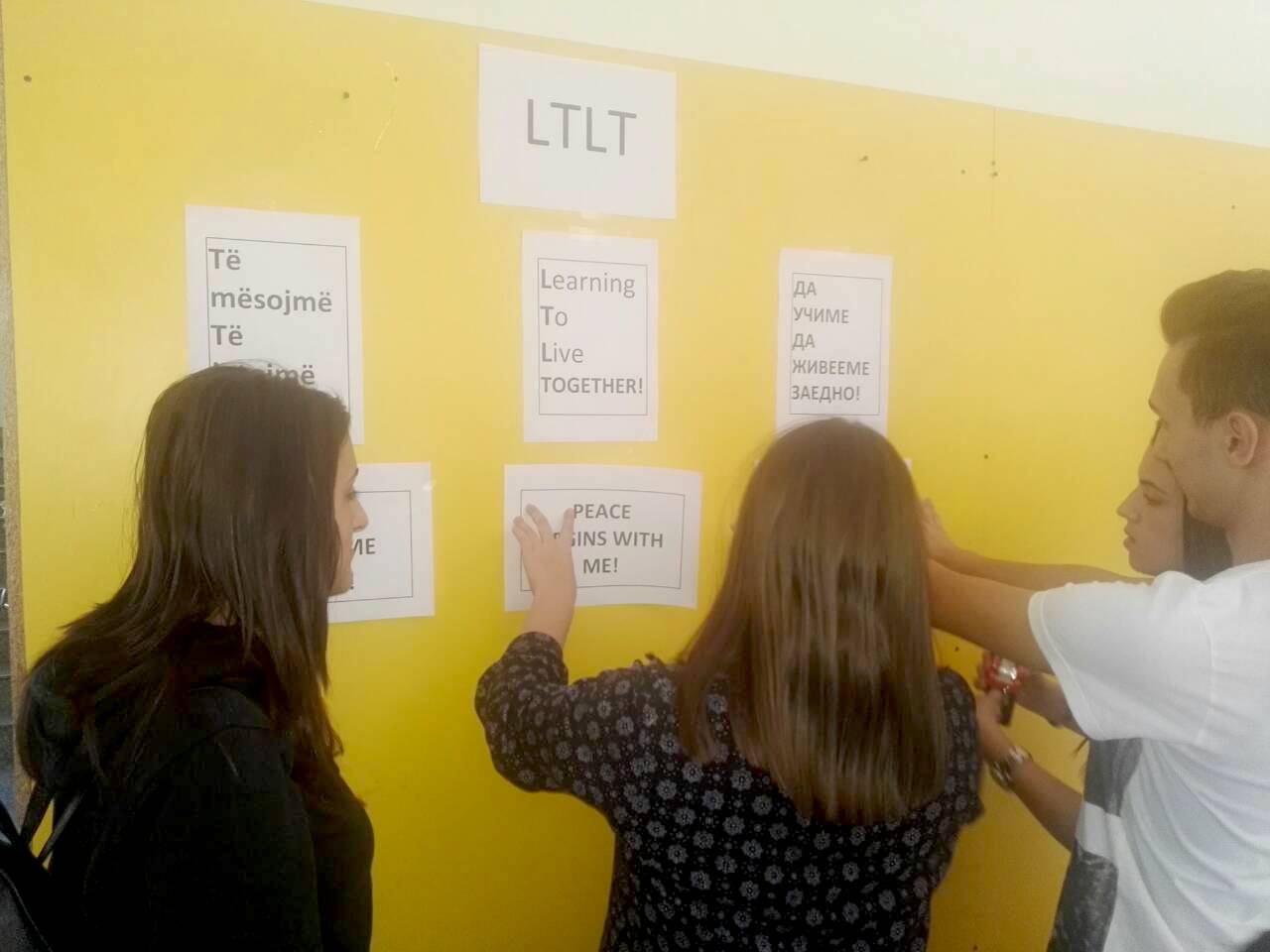 The Learning to Live Together (LTLT) Programme has reached around 55 students from Macedonia in the past year, thanks to the efforts and commitment of Ms. Irena Fejsko, English Teacher, and Ms. Arbana Pasholli, Psychologist at the “28 November Community High School”.

“As a school psychologist, I work with students on behavioral issues that sometimes penalize them or cause them to be marginalized and labeled as disrespectful, irresponsible, or uneducated. In my opinion, based on my five years of experience, students usually draw negative attention when they’re misunderstood or when there isn’t enough space for them to express their opinions, their values, or justify their actions,” said Ms. Pasholli. The introduction of ethics education in the school is contributing to mitigate these issues by offering a space for students to express their opinions and develop their values.

Ms. Fejsko and Ms. Pasholli were trained at a Facilitators Training Workshop held in Skopje, in cooperation with the first Children’s Embassy in the World, ‘Megjashi’, in March 2018. Soon after that, they planned and carried out a number of sessions to be held throughout the year with different groups of children from the same school.

They started with two LTLT sessions for 12 freshman students, aged 14 to 15, and also invited the head teacher to familiarize her with the program. The aim of the first session was for the students to get to know and learn new things about one another, and the second session emphasized the importance of respect in social interactions. The students were surprised to find out about things they didn’t know about even their closest friends and showed great interest throughout the activities. Student evaluations revealed that they felt comfortable expressing themselves and appreciated the content of the workshop. They enjoyed spending time learning more about themselves and others.

In September 2018, they organized a workshop for second and third-year high school students, in order to celebrate the 10th anniversary of the LTLT. The workshop was held within the theme “What does peace mean to me?” Among other activities, students printed messages on the theme of peace and posted them in visible places around the school in order to foster curiosity about ethics education in other students.

Later, in November, two sessions were held with first-year students, two with third-year students and a recent series of sessions just started in 2019 with a second-year class.

The organization of these sessions is just the beginning, say the trainers, as they hope to create an LTLT club with the involvement and participation of both students and teachers. The trainers expressed that the best thing about the approach is the importance given to the values of respect, responsibility, empathy, and reconciliation, which are often believed to be lost among today’s youth.

“I strongly believe in this program and I think that our youth really needs to be informed on Ethics Education and learning to live together. With our engagement and dedication, I believe that in a few years this program will be one of the favorites among our students. We can make LTLT a way of living!”, shared Arabana.

We would like to express our deepest gratitude to the facilitators who made this implementation possible, and to the “28 November Community High School”, for providing safe spaces to carry out these activities. 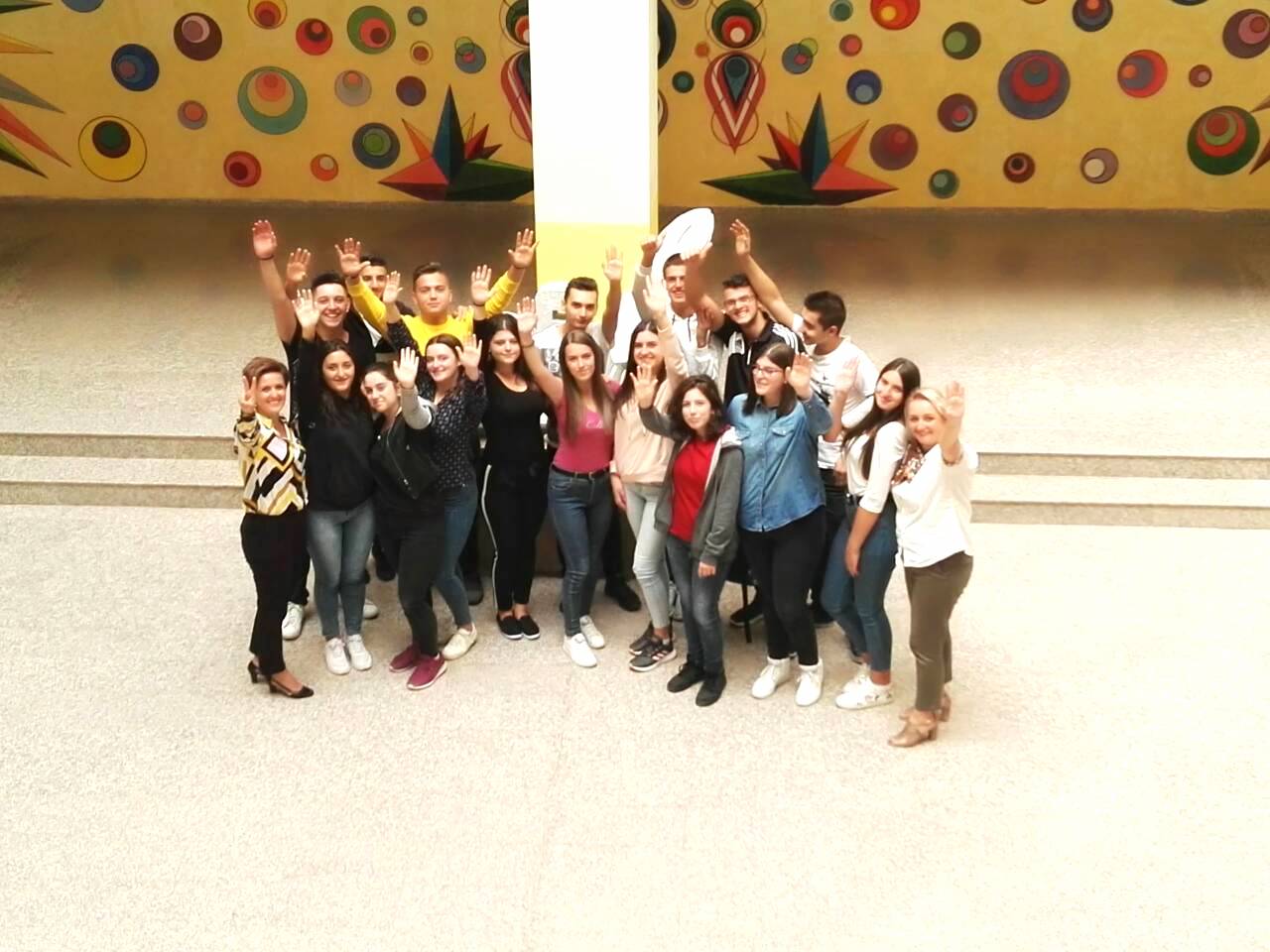