Implementation of the Learning to Live Together Programme in Sri Lanka and India: Tackling Challenges to Fostering a Peaceful Coexistence 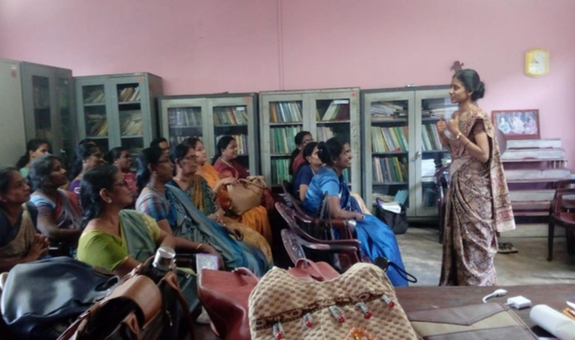 The Learning to Live Together Programme (LTLT) has reached over 300 students and teachers in Sri Lanka and India over the past year, thanks to the efforts of facilitators Kaviya Balaguruswamy and Parthipan Palanisamy. The workshops in Sri Lanka were held in Colombo, Kilinochchi, and Nuwaraeliya, and in Coimbatore in India.

The workshop in Sri Lanka, which took place in November 2018, reached both children and teachers, including children who were victims of the Sri Lankan civil war. Having only ended a decade ago, the Sri Lankan war caused significant hardships on its population with physical, social, emotional, and developmental impacts on the country. The workshop was held in three different venues within the town of Kilinochchi, which was subject to particular violence during the war.

It is with this post-war context in mind that the workshop aimed to build positive relationships to open avenues for growth, mutual understanding, and respect for people of different religions and to create opportunities for children and youth to identify and reflect upon the concepts of interconnectedness and shared responsibility in society. Finally, the workshop aimed to provide a common ground to get to know and trust one another.

The concept of Ethics Education was introduced in sessions with teachers in order to facilitate an understanding of how to engage with children from diverse backgrounds and environments: “The session was interesting and made me understand myself and act empathetically when I work with others, children in particular”, shared a participant teacher.

The workshop in India, which was held in December 2018, was attended by 32 interfaith students from 5 different academic institutions. The facilitators expressed that many students in this area face hardships which put them into positions of conflict with their peers. The workshop, therefore, aimed to improve understandings of the “self” and of others, in order to mitigate conflicts between students and foster a society of peace. This was done by promoting value systems that emphasize harmonious coexistence and solidarity among people of different class, ethnic, religious, cultural and ideological backgrounds, and cultivating a culture of peace that equips students to be agents of change and peacebuilders in their communities.

The workshops in India were also well received by the participants:

“When I came for the workshop I thought that it would be boring, but the workshop was so nice and it helped me and provoked me with the concept of understanding the self and others” – Participant from India

“A knowledgeable session with interesting games. I learned a new concept named reconciliation and made new friends.” – Participant from India

We would like to express our deepest gratitude to the facilitators who made this implementation possible, as well as to the resource people present during the workshops – Mr. Manikandan, Ms. Hadeerbee, Mr. Yogaraj, Mr. Bharath, Mrs. Geetha Venkatesh, and Mr. Venkatesh, in Sri Lanka and Mrs. Sudha Arun in India. Finally, we thank the organizations who supported the implementation of the workshops, namely the G-18 Public Charitable Trust. 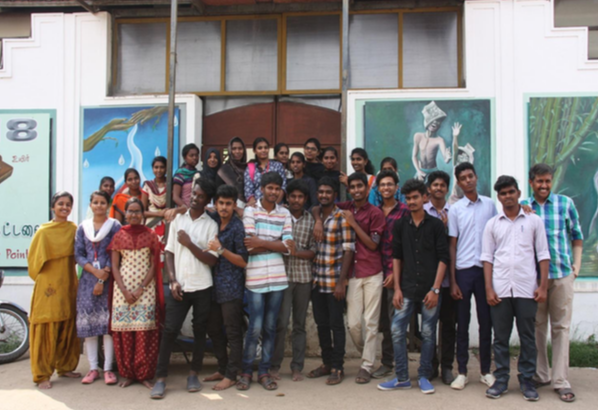