GNRC Youth from 12 countries and six regions converged in , from 13 – 15 July 2006 in a youth workshop on ethics education for children. The youth from , , , , Central and gathered to discover about each other and to familiarize themselves with the tools and resources that can be used to energize GNRC youth network globally and in the regions. 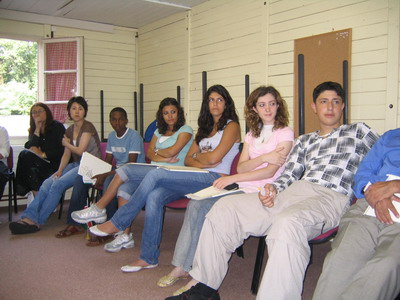 The successful workshop was structured to enable the young people to contribute new learning and ideas to the Ethics Education toolkit, which has been in development for over one year now.

During the workshop, the GNRC youth learnt about mutual understanding; were equipped with knowledge, ideas and resources to transform their environment for the better; built relationships among themselves from different regions and were empowered to strengthen the GNRC youth networks in their regions.

In her welcome address to the workshop participants, The Secretary General of the Interfaith Council on Ethics Education for Children, Ms. introduced the Council and its organs, the Global Network of Religions for Children and the Arigatou Foundation to the GNRC youth. 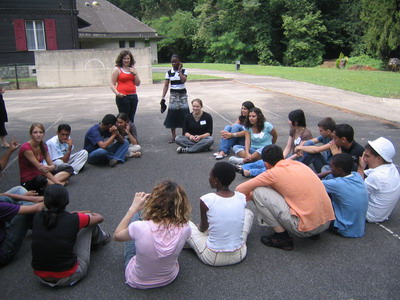 The Secretary General explained what the Council sought to achieve in its global-scale initiative of Interfaith Ethics Education and the development of a resource kit sponsored by the Arigatou Foundation.

On the second and third day of the workshop, the GNRC youth were introduced to the concepts of reconciliation and working together in order to transform their societies and the world.

The GNRC youth were joined by other young people from in an Interfaith Café on the third day of the workshop, where they discussed about violence, its causes and consequences. 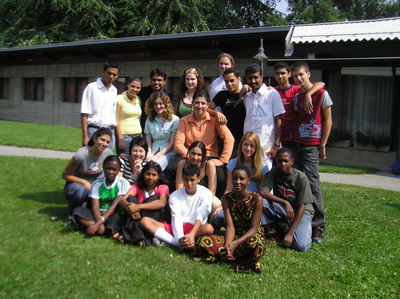 Ways in which conflicts could be resolved were discussed, where the youth gave their perspectives of different conflicts, and urged determination to resolve every conflict peacefully.

The young persons were treated to evenings of fun where they learnt from each other’s culture and religion. They introduced their music, culture, food, and practices, and provided information about their countries.

The GNRC youth also visited the city of , various places of worship within including the synagogue, church and a Budhist temple. They also toured the United Nations offices in .

The countries from which the GNRC youth came from included Azerbaijan, Columbia, Honduras, India, Israel, Jordan, Kenya, Lebanon, Sri Lanka, Sweden, Tanzania and the United Kingdom. They were facilitated by Masue Suzuki from , Aruna Jayasena from , Mila Sugovic from and from .

The Ethics Education resource kit is now planned to be tested in , and other regions in the coming days and months.  The Committee and the Council are scheduled to meet in February 2007. 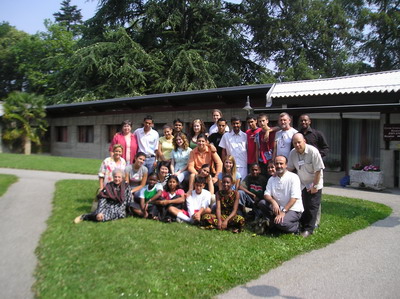