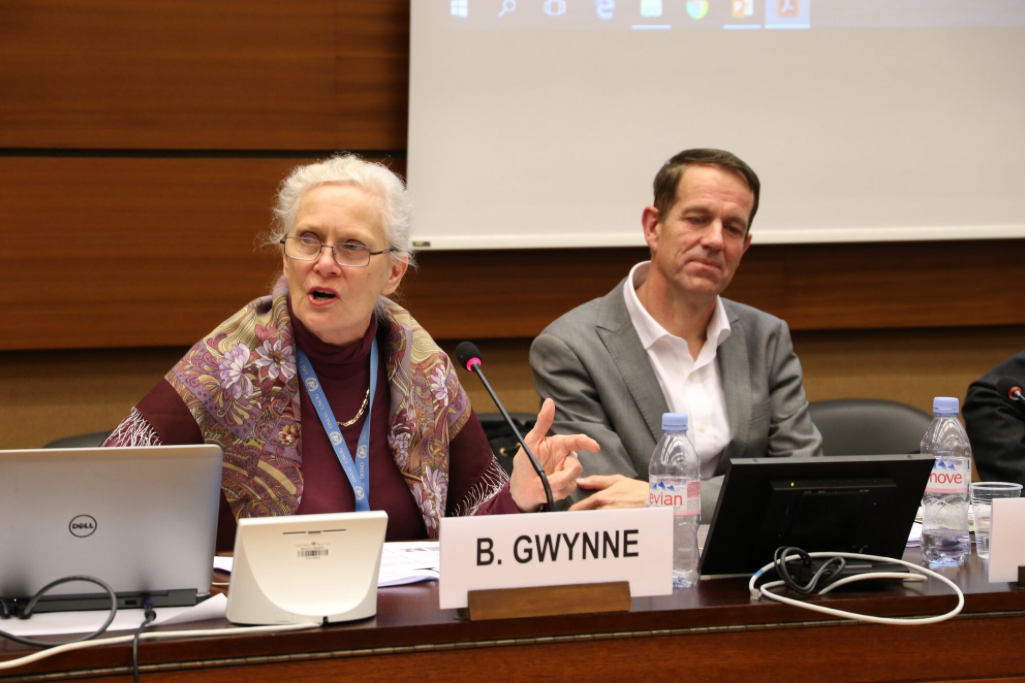 “There is no hope for peace without knowledge, which awakens us to our shared identity and connectedness as human beings”, said Mr. Anantanand Rambachan, Professor of Religion at St. Olaf College (US) and Columnist at Huffington Post.

This was the tone that was set for the event, “Education for Peace in a Multi-Religious World”, which took place in the Palais des Nations on 10 December 2018, within the context of World Human Rights Day, and more specifically in line of equal citizenship rights and the importance of education in building peaceful societies. The discussion aimed to address how education can be used to tackle extremism and build peaceful and inclusive societies, and the added value of promoting universally shared values upheld in various faiths and religions. The event was organized by the Geneva Centre for Human Rights Advancement and Global Dialogue, the World Council of Churches, and the Permanent Mission of the United Arab Emirates to the UN in Geneva.

The speakers acknowledged that values play a crucial part in nurturing healthy relationships and therefore contributing to peaceful societies. The values of dialogue, mutual respect, andunderstanding, were particularly highlighted as building blocks to peaceful societies.  “What is needed is not just tolerance, but mutual understanding. We have to learn how to listen to one another”, stated Professor Majeda Omar, Professor at the University of Jordan, Former Director of the Royal Institute for Inter-Faith Studies (Jordan).

The panelists acknowledged that communities can play an important role in fostering and encouraging these values in people: “From local to global, even greater investment in greater understanding between and within faith communities is needed to build relationships based on respect”, argued Ms.  Beris Gwynne, Founder and Managing Director of Incitare, Fellow at the Geneva Centre for Security Policy.

The discussion also raised concerns on the obstacles to be overcome in promoting education as a tool forbuilding tolerant and peaceful societies; particularly how education is shaped and designed. “Young people are entitled to have access to unbiased, reliable, and timely information (…) This allows them to make informed decisions that will affect their future”, said Mr. Jan-Willem Bult, Head of Children & Youth Media and Chief Editor of WADADA News for Kids.

In a similar vein, Ms. Beris Gwynne raised some important questions, “how are we anticipating the educational needs for the generations of the future? Who has the power? Content, purpose, design and delivery are elements of education we must keep in mind”.

It is with the content and quality of education in mind that Ms. Maria Lucia Uribe, Director, Arigatou International – Geneva, spoke on the importance of value-based education, which promotes peace in societies by allowing people to recognize our interconnectedness and unity, helping to practice respect and empathy. She then spoke about the role of ethics education in fostering pluralism and peace-building in fragmented or conflicted communities and societies. Ms. Uribe used the example of the implementation of the Learning to Live Together Programme in communities in the Tana River Country, Kenyaas an illustration of successful practices of ethics education.

The event came to an end with an overall recognition that unity does not mean overshadowing our uniqueness: “Our goal is unity -not uniformity. Unity can come from the celebration of diversity – we have to respect each other’s differences”, stated Dr. Debbie Weissman, Former President of the International Council of Christians and Jews.

We thank the organizers of the event for their support, as well as those who attended the discussion for their interest in the subject.

You can watch a summary video of the panel here. 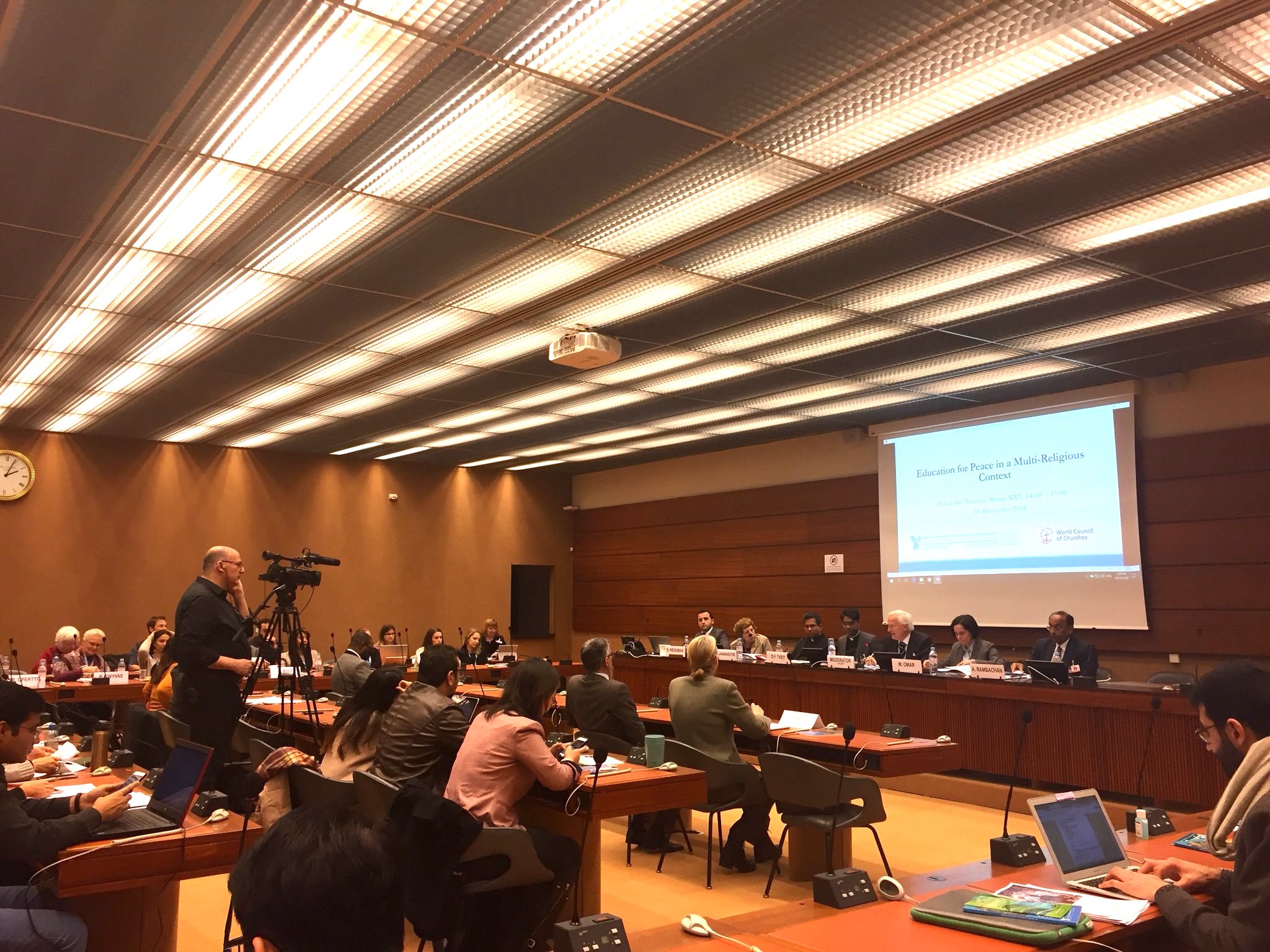