Ending Violence Against Children: working towards the GNRC Fifth Forum 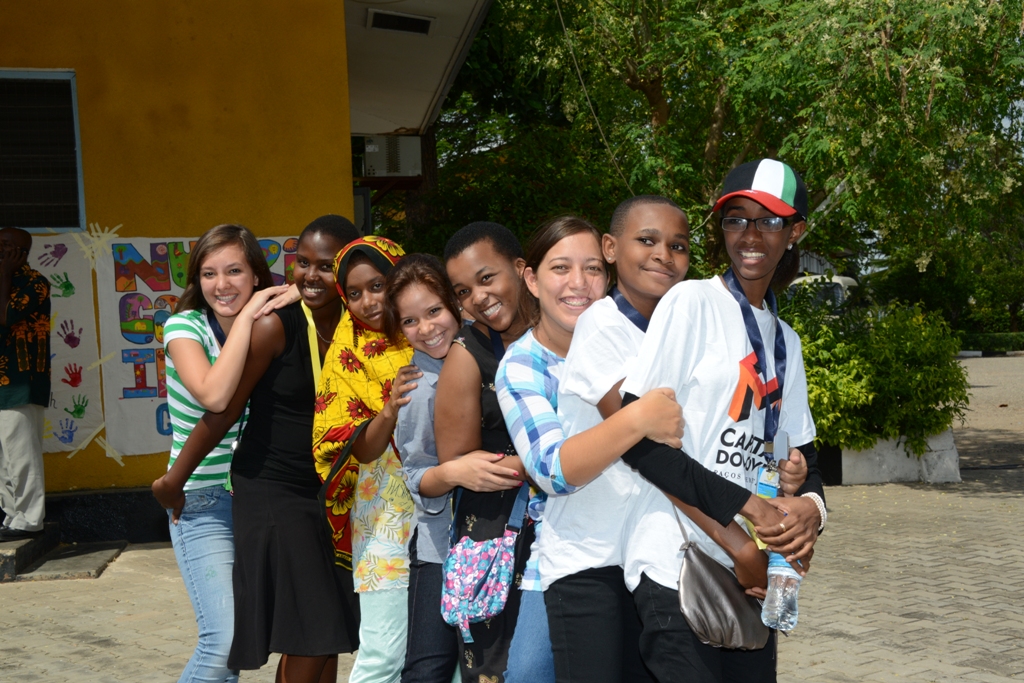 All the members of the Global Network of Religions for Children (GNRC) are gearing up towards the Fifth Forum of GNRC to take place in Panama City on May 2017, under the theme “Transformed Faith Communities: Ending Violence Against Children”.

Worldwide millions of children and young people are daily exposed to violence in different forms and they are also the most vulnerable victims of the scourge of radicalization. In this context, one of the sub-themes of the Forum will be Building Resilience to Prevent Violent Extremism and Organized Crime: The Role of Faith Communities. The aim is to “identify actions that can be deployed by religious leaders and faith communities to prevent, reduce and end the manipulation and use of children for violent extremism and organized crime”, explains Dr. Mustafa Y. Ali, the Secretary-General of GNRC.

GNRC members in Eastern Africa, Indonesia, Philippines and other countries are already engaged in the prevention of violent extremism through the implementation of several programs at local and regional level. All the initiatives carried out by Arigatou International are also committed to this cause, such as Prayer and Action for Children, which has been focusing on all forms of violence against children as a thematic priority since 2011.

“The recruitment of children into violent extremist groups is a violation of their human rights. We aim to enlist the support of religious leaders and faith communities to take measures to prevent this from occurring. We organize interfaith discussions and provide a platform to address these issues together with like-minded organizations such as UNICEF, Save the Children, World Vision and others”, states Ms. Rebeca Rios-Kohn, Director of Prayer and Action.

Ms. Rios-Kohn stresses that, in order to challenge the narratives that lead young people into violent extremist groups, it is important “to inform religious leaders, children and youth of the facts and provide as much evidence based information to help them lead preventive actions within their own communities. Religious leaders have the moral authority to influence and strengthen families on how to protect children and youth from being recruited. The GNRC provides an important network to mobilize religious leaders to take preventive actions”

From the work End Child Poverty is been doing with young people, Rev. Nyabera stressed that it is essential to find “credible alternatives to violent extremism that foster feelings of belonging to society, providing access to social services as well as employment opportunities to young people, and enabling their active participation in the public life, including through civic and democratic engagement” Rev. Nyabera remarked that “young people need safe spaces in which they can proactively raise their concerns and react to events related to violent extremism and terrorism without being victimized or intimidated”.

All these insights will be shared at the Fifth Forum, a global event that is expected to bring together around 400 religious leaders, members of diverse faith communities, leaders of faith-based organizations, United Nations officials, as well as representatives of international and grassroots organizations from around the world.

The Forum is held every four years since 2000 and at this Fifth edition it aims to contribute to end violence against children by addressing issues of sexual exploitation and abuse, fostering spirituality in the upbringing of children, as well as promoting a better understanding of the dynamics and current trends in violent extremism and organized crime, aiming to suggest best ways to address them. During the Forum “religious leaders and grassroots workers will discuss and frame their role in preventing the recruitment of children into radicalized groups for violent extremists and organized crime”, explains Dr. Mustafa Y. Ali.

The Fifth Forum will be held from 9 to 11 May 2017 in Panama City, with a pre-Forum happening from 6 to 8 May 2017, at which 50 children from around the world will share their thoughts and experiences to foster and strengthen the dialogue.