Celebrating 30 years of the Convention on the Rights of the Child: A Collaborative Study on the Contributions from Religious Communities

Arigatou International, in close collaboration with the Office of the Special Representative of the UN Secretary General on Violence against Children (SRSG) and other key partners, has initiated a study which consists of a review of the Convention on the Rights of the Child (CRC) from a multi-religious perspective. The primary authors of the study include distinguished academics specialized in the field of child’s rights, former chairpersons of the CRC Committee, as well as religious scholars from various faiths and backgrounds.

This collaborative study is taking place on the occasion of the 30th Anniversary of the CRC, which was adopted unanimously by the United Nations General Assembly the 20 November, 1989. Since its adoption, the CRC has become the most widely ratified international human rights treaty in history, and has resulted in the enactment of various laws and the adoption of numerous policies, constitutions, and programs to protect the rights of children around the world.

The study seeks to celebrate the anniversary of the adoption of the Convention and the resulting positive impacts it has had on child rights, but also serves to bridge the secular and religious divide in approaches and attitudes to fighting for child rights. The content of the CRC reflects common values inherent in all major religions around the world; the study seeks to highlight these commonalities and showcase the key role that religious leaders and communities play in influencing norms and values which can protect and promote the rights of the child. It also aims to raise awareness among religious communities on the importance of promoting the implementation of the CRC. Finally, it seeks to understand the perspectives of religious leaders and faith communities with regards to children’s rights and to encourage their commitment and endorsements to the CRC. The study does this by examining the contributions of faith communities to the CRC’s implementation and the objections raised by religious communities, including any reservations submitted by state parties on religious grounds.

The study will include strong, evidence-based statements on religious values and principles, and on harmful practices that are purportedly condoned in the name of religion. In addition, it will look at how to address opposition to and violation of children’s rights by some extremist religious groups.

Once completed, the study will be disseminated worldwide through various channels, and will be incorporated into the Report of the Special Representative of the Secretary General on Violence against Children and presented to the UN High Level Political Forum on Sustainable Development in July 2019, the UN Committee on the Rights of the Child, the UN Faith Advisory Council and thereafter, to the UN General Assembly in September 2019. It will also be disseminated to international NGOs, the Global Network of Religions for Children, and to religious communities worldwide on the occasion of the World Day of Prayer and Action for Children on November 20, which is commemorated annually to raise the status of the child and promote the CRC. It will be translated into additional languages and available in print and online. 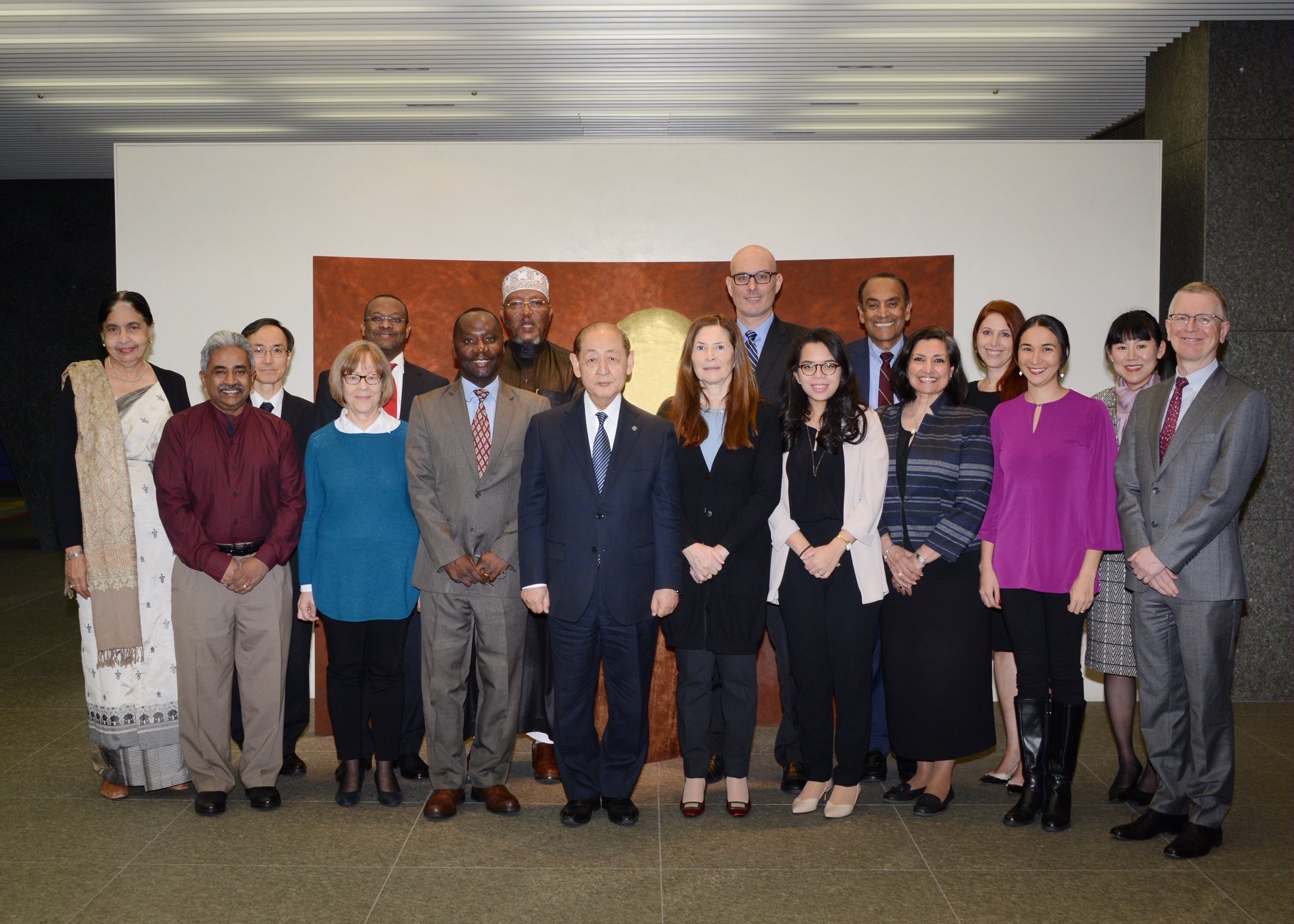