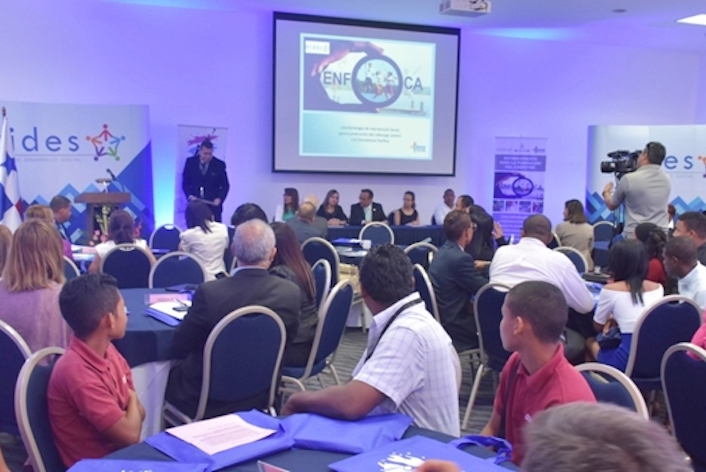 On 27 June 2017, the Ministry of Social Affairs in Panama, through its Office of Safe Social Development, launched the ENFOCA – Training For Character Development manual, a document that aims to support educators using arts and sports as a tool to nurture ethical values in youth in a comprehensive and systematic manner. 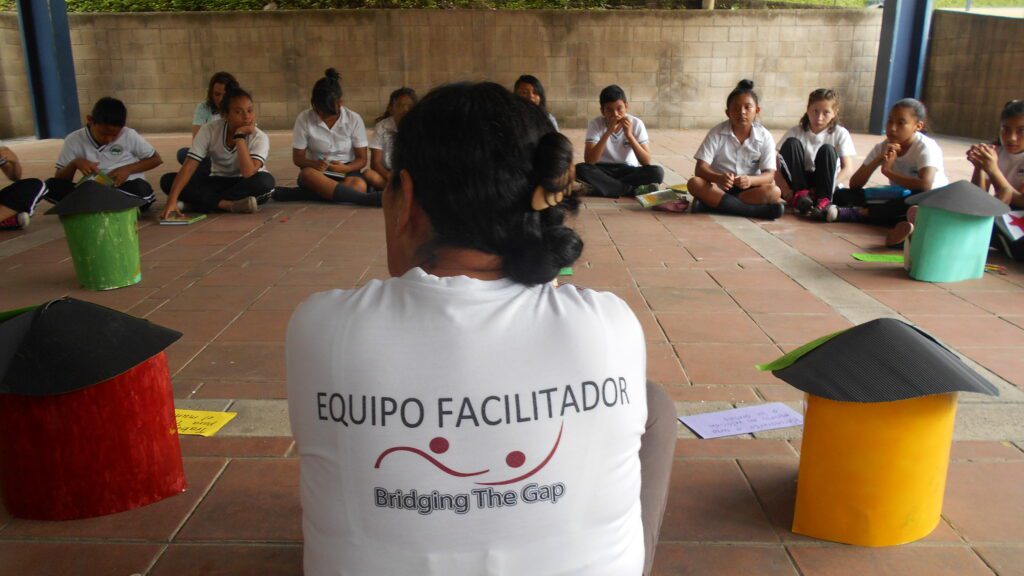 Centro Bartolomé de Las Casas and Global Network of Religions of Children (GNRC) El Salvador have been pioneers in the implementation of the Learning to Live Together (LTLT) Programme since 2007 when the pilot process that led to the development of the LTLT manual was initiated.

Ten years later, and after engaging in a number of trainings and implementations in different areas of the country, the two organizations are joining forces again to work on Bridging the Gap, a two-year project funded by the Dutch Catholic Organization for Relief and Development Aid (Cordaid), that aims to strengthen the local and social fabric and youth leadership in at risk areas in El Salvador. 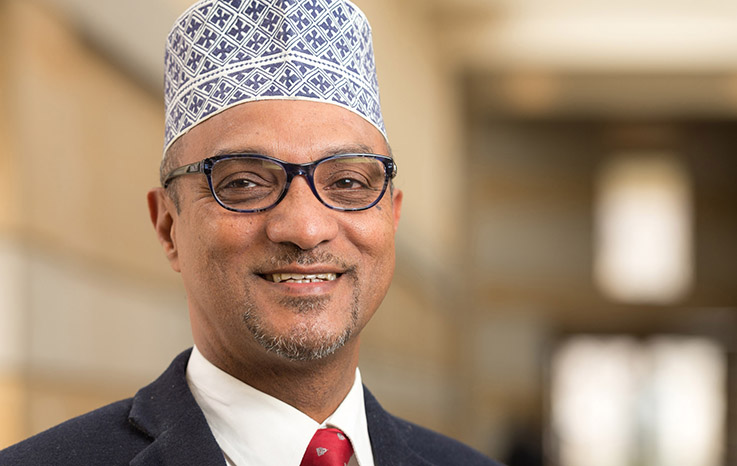 I would like to share nine (9) brief points. The first three are conceptual and addresses what we mean by social cohesion. The second three points relate to my broad diagnosis of the root causes of deadly conflict and violence, which is the anti-thesis of social harmony. Lastly, I conclude by sharing three modest suggestions …