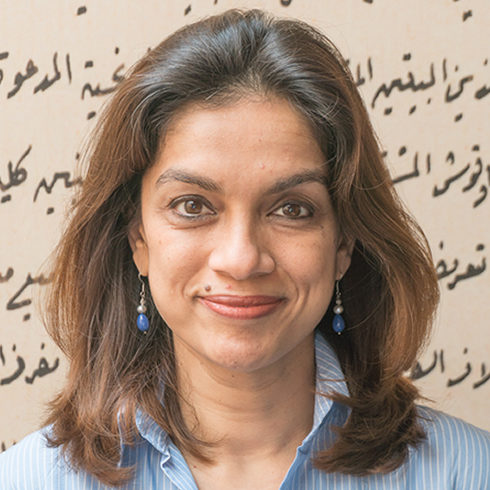 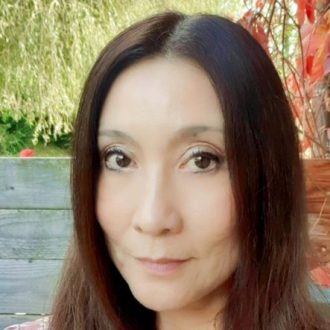 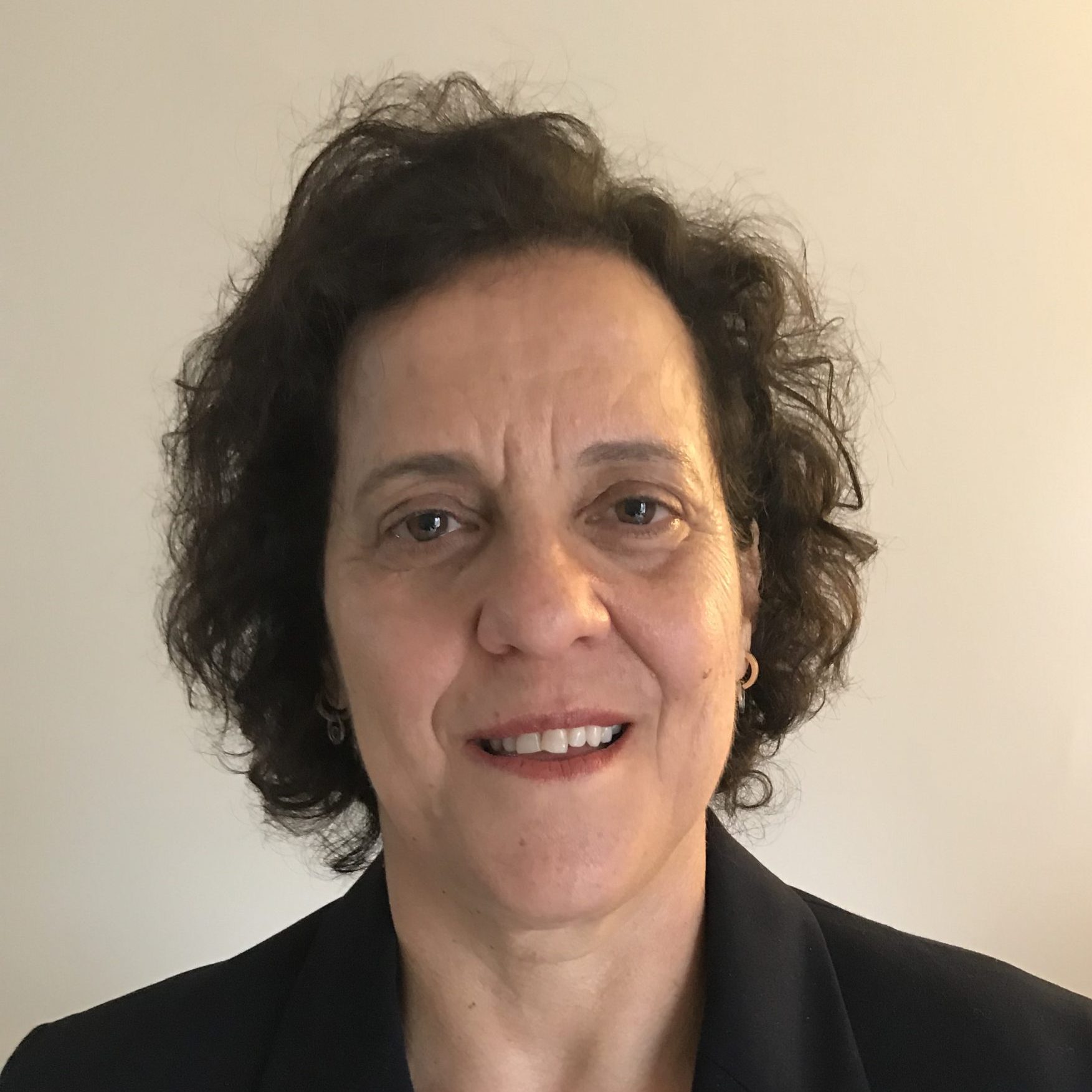 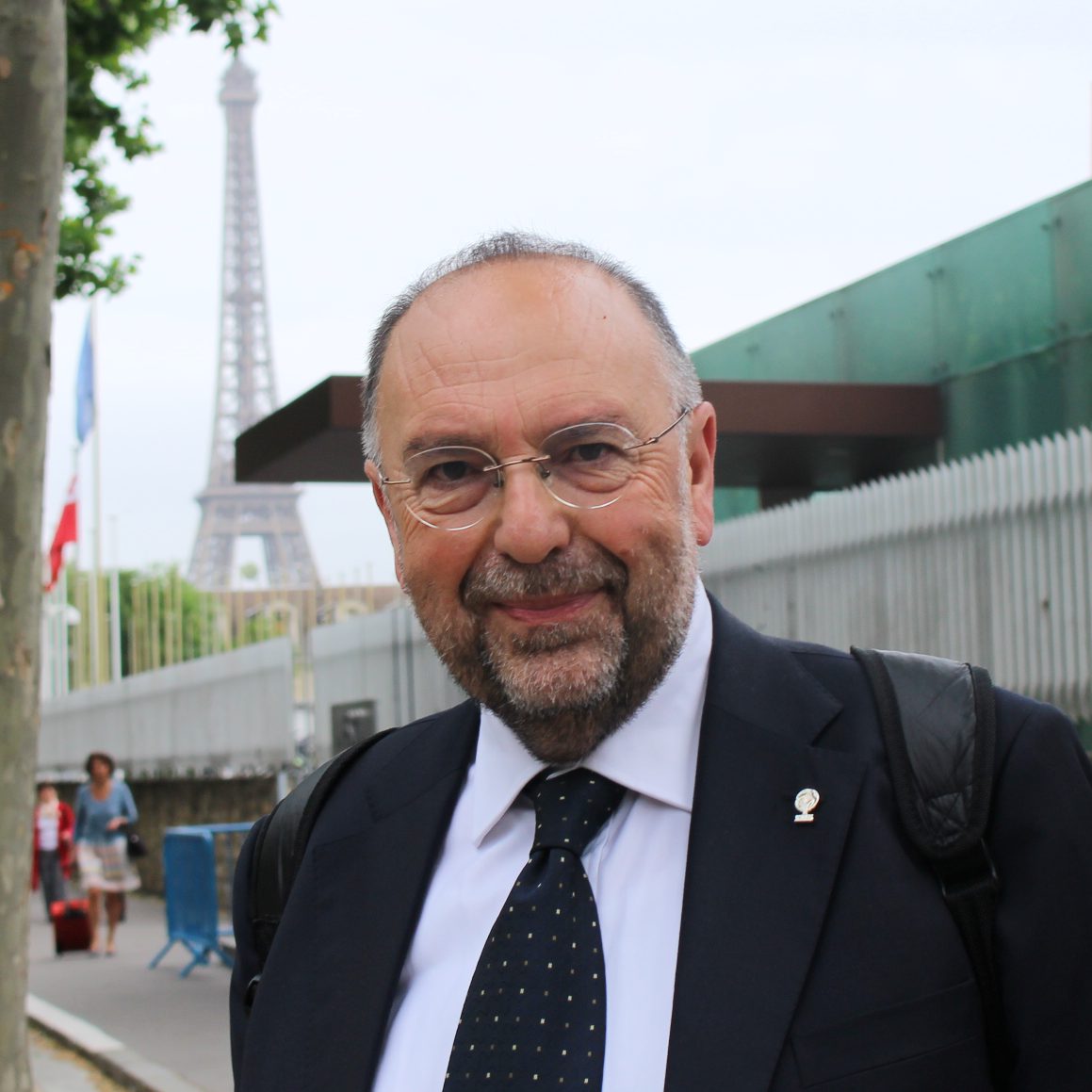 Professor Scherto Gill is Director of Global Humanity for Peace Institute, University of Wales. She is also Senior Fellow at the Guerrand-Hermès Foundation for Peace (GHFP) and Fellow of the Royal Society of the Arts (FRSA). Professor Gill leads a UNESCO Initiative on Collective Healing and Educational Transformation, and co-chairs the G20 Interfaith Forum's Education Working Group. Amongst her most recent publications are: Lest We Lose Love (Anthem Press) Happiness, Flourishing and the Good Life: A Transformative Vision of Human Well-Being (Routledge), Understanding Peace Holistically (Peter Lang), Being Peace, Making Peace (Spirit of Humanity Press); Ethical Education (Cambridge University Press), and Education as Humanisation (Routledge).

Ilham Nasser is the director of Empirical Research in Human Development, at the International Institute of Islamic Thought (IIIT) and part of the initiative on Advancing Education in Muslim Societies (AEMS). She has spent over thirty years in research addressing children's development and their psycho-social wellbeing. She is also a teacher educator and curriculum developer who trained teachers on civic engagement, forgiveness, and diversity in many communities around the world. She holds a PhD in Human Development and Child Study from the University of Maryland–College Park. Dr. Nasser was a faculty in teacher education (promoted to Associate Professor) at George Mason University and is the author of peer-reviewed books, journal articles, and book chapters in education. Her recent research focus is on teaching and learning as well as curriculum development in sociocultural and political contexts and ways these influence children's development. Dr. Nasser has launched the first curriculum and regional research on forgiveness in the Arab World. She is the past President of the Peace Education Special Interest Group of the American Education Research Association (AERA). 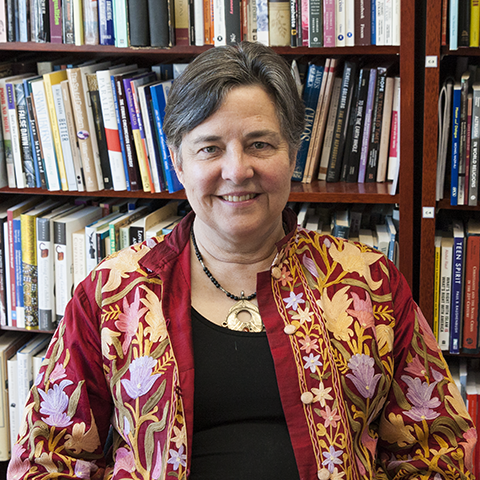 Katherine Marshall has worked for four decades in international development with a focus on issues facing the world's poorest countries. She is currently a senior fellow at Georgetown's Berkley Center for Religion, Peace and World Affairs and Visiting Professor in the School of Foreign Service, where she enjoys the gift of working with the next generation.

Before coming to Georgetown, Marshall worked for 35 years at the World Bank. Among her many assignments she was Country Director in the World Bank's Africa region, first for the Sahel region, then Southern Africa. Before that she was country division chief in Latin America and agriculture chief in Eastern Africa. She led the Bank's work on social policy and governance during the East Asia crisis years. From 2000 – 2006, she was counselor to the Bank's president on ethics, values, and faith in development.

Marshall was involved in the creation and development of the World Faiths Development Dialogue and is its Executive Director. She has served on two international prize committees, the Opus Prize Foundation and the Niwano Peace Prize Foundation, and chairs the board of the World Bank Community Connections Fund. She was a core group member of a World Economic Forum initiative to advance understanding between the Islamic World and the West. She serves on several other boards including AVINA Americas, a foundation working across Latin America, and the Washington National Cathedral Foundation. She co-moderates the Fes Forum, part of the world renowned Fes Festival of Global Sacred Music.

Marshall writes and speaks on wide ranging development and humanitarian topics. She contributes regularly to the religion page of the Huffington Post. Her two most recent books are Global Institutions of Religion: Ancient Movers, Modern Shakers, and The World Bank: From Reconstruction to Development to Equity. From 2003 – 2009, she served as a trustee of Princeton University – her alma mater -- with an MPA from the Woodrow Wilson School. She is a member of the Council on Foreign Relations and serves as a visiting professor at the University of Cambodia.